I am writing this as a man who was sexually harassed for six months by a female college professor when I was a 25-year-old graduate student. She had the power to determine whether or not I would receive my degree. It finally ended when another female professor, for whom I served as a teaching assistant, called me into her office and demanded that I tell her what had obviously (to her) been bothering me. After I told her, she immediately went to the office of the harasser and told her that if it did not stop immediately, she would report her to the university authorities.

I am writing this because my biggest regret about this is that I never reported it to the university authorities. That left the harasser free to prey upon other students. I am writing this to get the word out to all sexual harassment victims and survivors that they need to report their harassers to the appropriate authorities when this is taking place so that they can be stopped from preying upon others.

I will probably be mocked and made fun of by some people for writing about this, but it will be worth it if my letter can encourage even only one person to report the harassment and harasser to the appropriate authorities so that they will be stopped.

To the editor: Francine Newman, Saranac Lake High School’s valedictorian, is to be congratulated at her ...

To the editor: We recognize that this year has been full of challenges and, as a district, you have worked ... 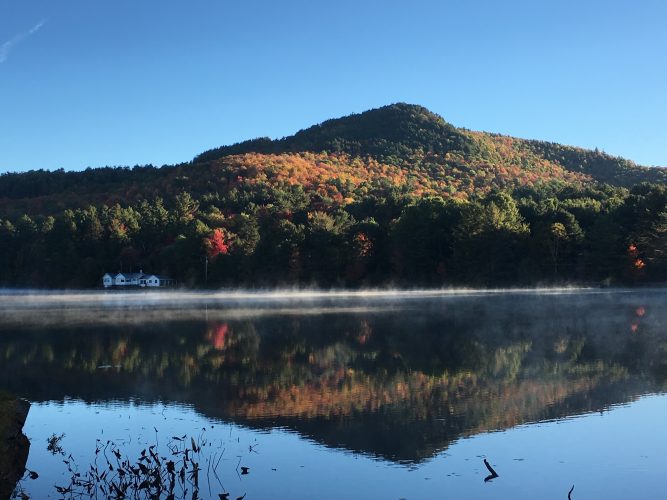 No shame in putting economic issues before social

To the editor: Something that always bothers me is when some of my fellow “liberal-progressive” Democrats ...

Petition: We’re working to fight racism in our area

To the editor: We, the undersigned, condemn racism and assert that Black Lives Matter. Graffiti and other ...

While our backs are turned …

To the editor: While our backs are turned, trying to figure out who is in or outside of our COVID “bubble” ...