Rush Limbaugh received the Medal of Freedom, the highest civilian honor awarded by a president. I think that’s a slap in the face to past recipients who were viewed as American heroes, like Babe Ruth, Bob Hope or John Glenn. This award is granted to recognize a meritorious contribution to national, cultural or world peace endeavors, and I haven’t figured out how Rush Limbaugh fits that definition.

I know it’s been announced that Limbaugh has cancer, and I certainly have compassion for anyone who suffers this terrible disease, but should this be a “pity prize”? I haven’t noticed Trump having much pity for poor people who struggle to pay astronomical medical bills while the wealthy people can afford all the care they need. Neither Trump nor Limbaugh (whose net worth is $600 million) can even conceive of the financial challenges that the majority of Americans face every day. But don’t worry. They really “care” about America.

Rush Limbaugh’s reputation as a radio host and author is based on using slurs and innuendos to get his audience riled up. His audiences love him for saying outrageous things that put down women, other races, religions or creeds. (Trump’s audiences enjoy that, too, because cruelty apparently amuses some people.) Limbaugh defends his actions with his famous quote, “Freedom of speech, folks.” He doesn’t claim what he says is true. He just claims his right to say it. And laughs all the way to the bank.

If our president thinks that a man is honorable because he has made money by mocking others, belittling those less fortunate, tearing down those who stand up for justice or feeding gullible people with conspiracy theories, well, that’s our president. 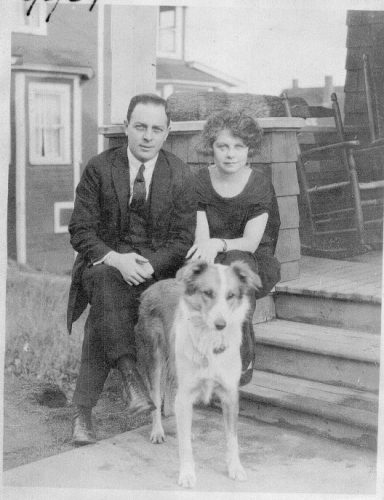