Roads getting more dangerous for cyclists

As a former resident recently visiting the area, I was alarmed by what appeared to be a serious deterioration in safety for bicyclists riding on public roads in the region.

First, while riding west on Keese Mills Road from Paul Smiths, I was very nearly run down by a man with dark hair and facial hair driving east in a full-size black pickup truck. His vehicle was fully on my side of the road with his left wheels at the edge of the shoulder as he skidded around a sharp, limited-visibility corner near the Brandon property at a grossly excessive speed. If I had arrived at that corner a few seconds sooner, it may have been impossible for him to miss me. I stopped and talked with a nearby resident who advised me that such dangerous driving had recently become common along that road.

Later on that same ride, I was riding on the narrow paved shoulder through the 40 mph zone in Lake Clear when a white-cab dump truck passed within no more than a few inches of me, again driving at a grossly excessive speed.

During my many years living in the region, I consistently found the Lake Clear-Paul Smiths area to be a safe place to bike, but this experience suggests a recent and very serious deterioration in public safety for bicyclists. I will not be inclined to travel to the Tri-Lakes region again to ride a bicycle until you have a safe place to ride, such as a rail trail.

To the editor: Voting by mail should replace voting at the polls in its entirety. The two institutions that can ...

To the editor: The availability of a J-1 visa, as mentioned in a letter recently, piqued my curiosity, and upon ... 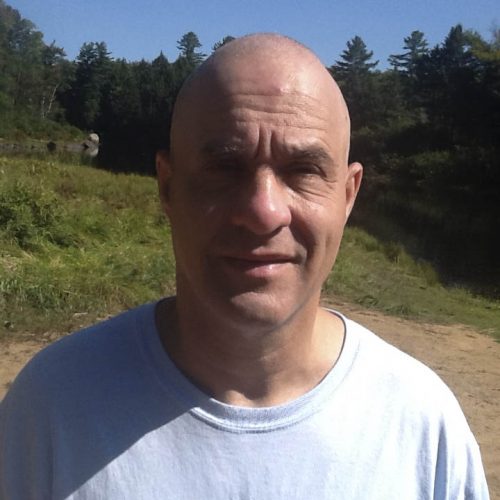