No building necessary, they just come 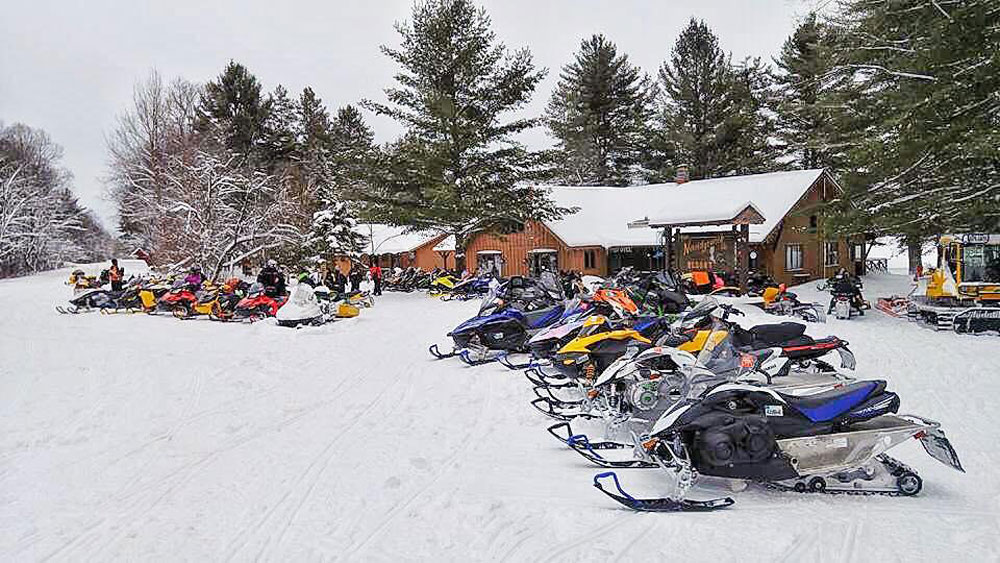 As the only year-round hospitality business on the corridor between Big Moose and Tupper Lake, it seems odd that NO ONE, in the state or even the railroad, for that matter, has asked what we think is best or why they think they could make it better by restoring and operating a train again.

For the first time in a few years, New Year’s weekend was active in Beaver River because the rails were marginally covered and folks were looking to ride. Now, if the snow maintains, it will get seriously busy.

The point is, the less rail, the busier it is. The same is anticipated with bicycling as soon as the northern section of rail is removed. This has gone on since the ’60s without any state or railroad input, so why would you want to spend millions to have a negative impact on this very important commerce?*

* Snowmobiling has an annual impact of $868 million, according to SUNY Potsdam.

To the editor: I am writing this as a man who was sexually harassed for six months by a female college professor ...

To the editor: It sure feels like summer is already here on Moody Pond. With Adirondackers seeking refuge from ...

To the editor: We are community of passion. One that rallies around building community gardens, supplying and ...