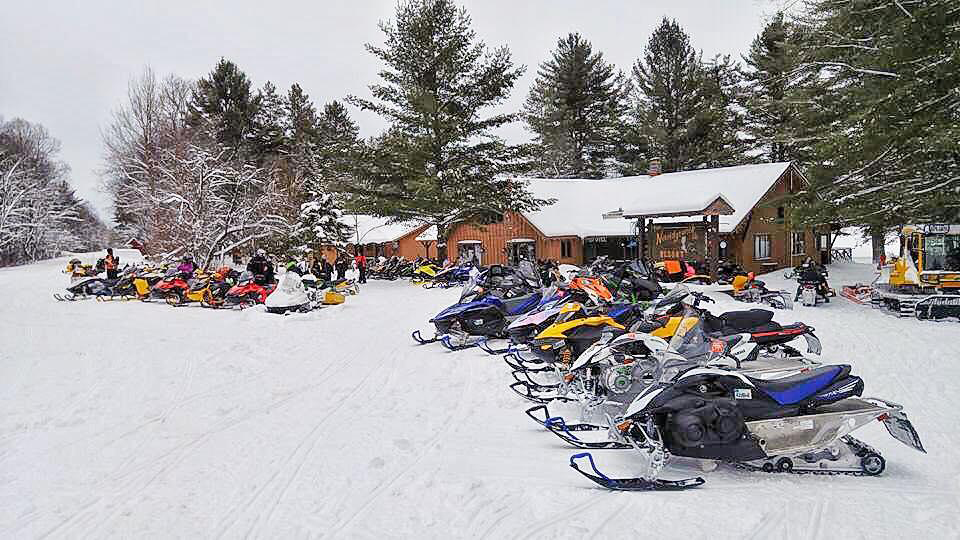 I know to many this is not the most important consideration of the time, but it certainly adds to the preference of the trail over restoring rail service on the Thendara-to-Lake Placid travel corridor. Open, outdoor activity vs. mass transportation seating on trains?

The current plan for the corridor, the unit management plan, now requires public comment to the Adirondack Park Agency for the environmental legalities of the plan — a plan including 56 miles or rail restoration that should not even be considered. Department of Transportation and Department of Environmental Conservation public hearings (still available on YouTube) had most commenters advocating for complete trail conversion. I have FOILed (requested government documents under the state Freedom of Information Law) for the written comments, but everything points to those reflecting the hearings. More than backing into a failed concept of rail travel on one route in the woods, business, residence, tourism and the environment need an attraction for year-round activity on the forefront of our period in history.

The current railroad has only operated for short periods when the area is already busy. Tax returns show the Adirondack Scenic Railroad already hundreds of thousands in debt, yet the state plans to rebuild the track before vetting an operation. There must be ancillary transportation for any benefit from the railroad. There is not enough tourist infrastructure adjacent to the corridor to fill a bus, let alone a train.

Besides being the perfect place to park and hike or bicycle or e-bike, the corridor has been described by the state snowmobile organization, NYSSA, as one of the most important single trails in its system. Even though this has been a corridor connecting trail, C7, for decades, without the rails this would be wider, safer, easier to maintain and have a longer season, and transition to other activities and hardly miss a beat.

Environmental considerations should include the annual defoliation by spraying Roundup end to end, with the corridor tending to follow waterways. There are about 3,250 railroad ties per mile, and most need to be replaced. Creosote treatment is a known carcinogen and has a most unpleasant smell, yet is allowed and used in the railroad. 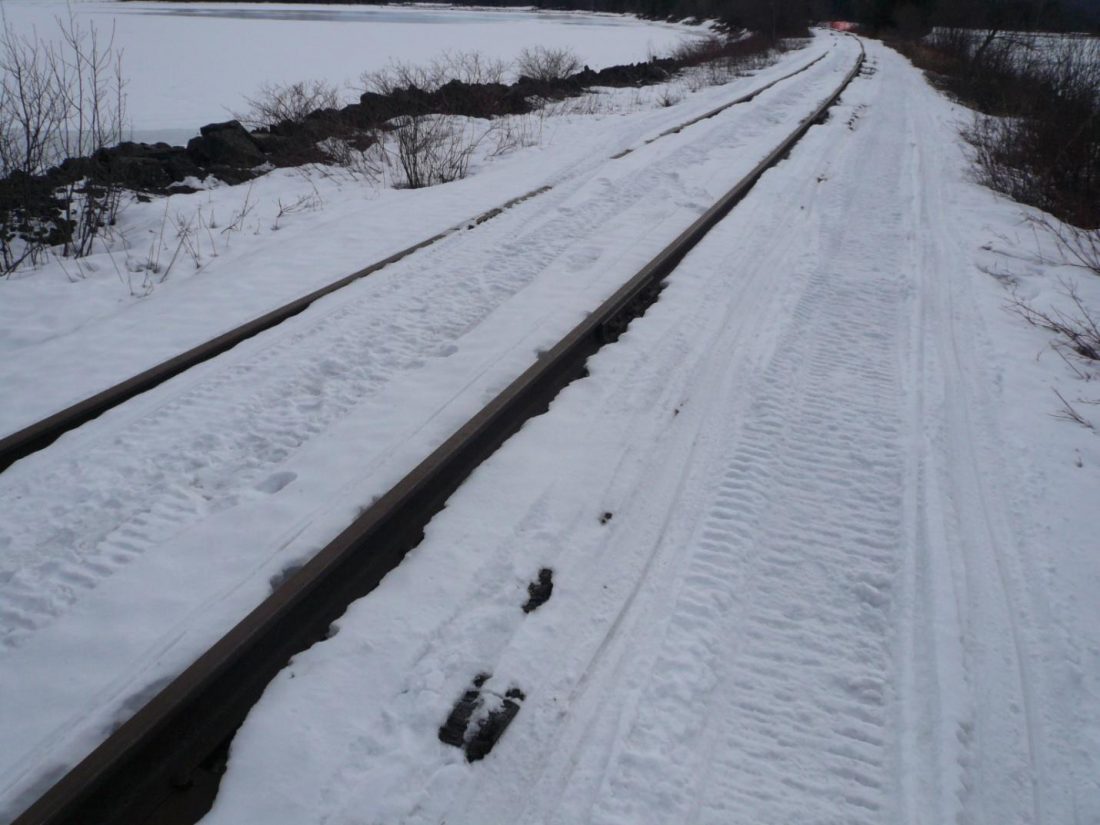 Between Big Moose and Beaver River, just a few ties were replaced to keep the gauge (width) of the track.

The ASR rail activities don’t even matter where they operate. Most of its income has come from trains that don’t even operate in the Adirondack route. The Polar Express train, the wine and beer trains, the Easter Bunny trains and other promotions they have canceled all operated south of Old Forge. The few trains that did run to Big Moose were slashed, all but a few foliage runs in 2018 and 2019.

The state seems to have crafted the new UMP from poor information and undesirable consequence. The railroad cannot succeed and sustain, and the trail cannot fail. Let’s not be back in this position in 10 years. Write DOT, DEC and Gov. Andrew Cuomo’s office, but mostly talk to Tupper Lake officials and insist they stop the rail restoration before it’s too late.

Scott Thompson lives in Beaver River. The Thompson family has operated Norridgewock Lodge in Beaver River since 1911 and has advocated for the trail since the early 1960s. 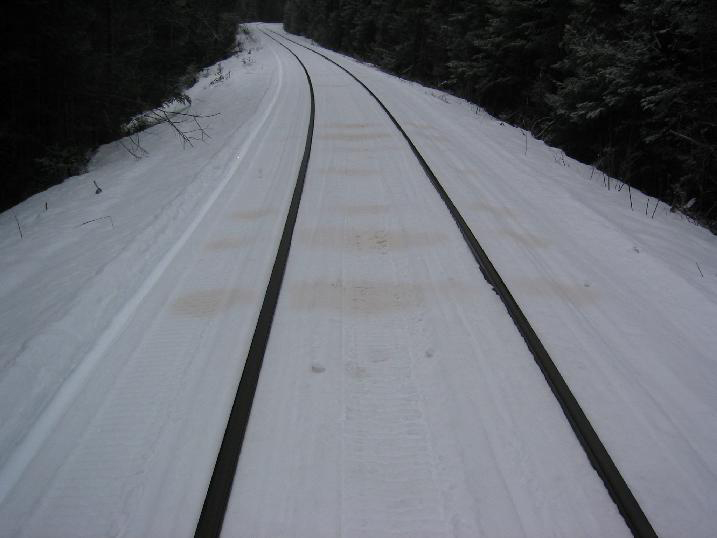