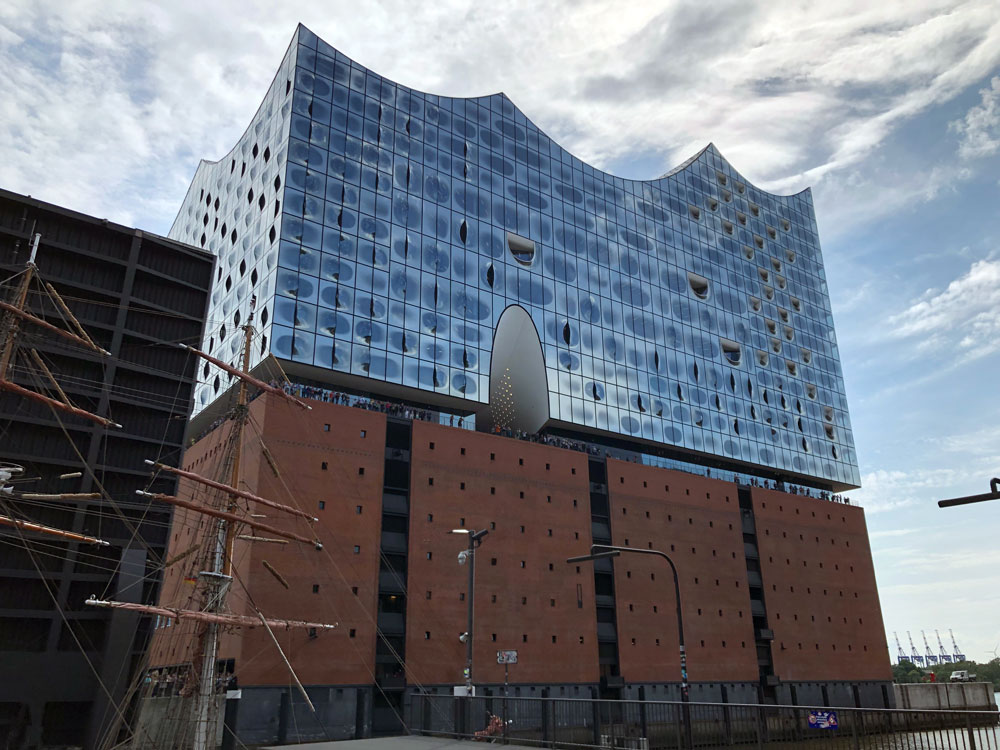 I first saw Hamburg on my way to Berlin to study German in summer 1968. After three years of high-school French and six weeks in France, I flunked my college French placement exam. I had to take another language, and German fit my schedule.

When I asked my freshman adviser what I should do that summer, he said, “Go to Germany.” After landing in Luxembourg on Icelandic Airlines, I spent a night in Amsterdam and one in Hamburg. Two things impressed me about Hamburg: its train station and its university.

The former is small, and both passenger and freight trains ran through the station. When the second hand on the station clock struck the minute for departure, a whistle blew, doors slammed shut, and the train left. Another train took its place, and the process repeated.

Both commercial and military freight trains loaded with tanks and trucks went through the station. Welcome to the Cold War in Europe. The Red Army was nearby.

The university looked like a SUNY campus: modern and made of concrete. There was an anti-Vietnam War rally in one of the lecture halls. Hamburg has a history of socialism! 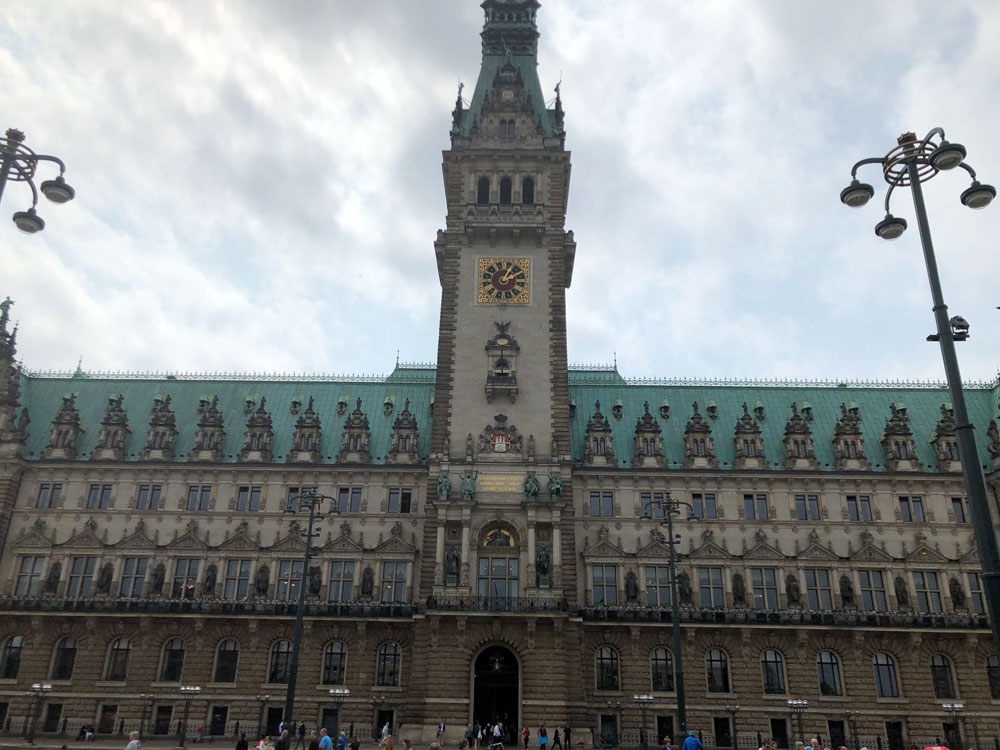 When I received my September 2018 Rotarian magazine and read that Hamburg, which was fire-bombed in 1943, was the site of the 2019 International Convention, I decided to return. The university had been no doubt rebuilt with Marshall Plan funds. Hamburg needed a closer look.

Germans have a way of making things more complicated than needed, from their language to their ways. I landed at the airport in June 2019 to find an arrival hall-full of Rotarians trying to register. We were encouraged to go to the Convention Center instead.

Hamburg’s public transport consists of trains and buses. Once I learned the train network, getting around was a breeze. But I had to make four transfers to get to the hall.

Once there, registration was lengthy but well-organized. The convention used food trucks but lacked sufficient seating in the food courtyard. The opening concert consisted of a rock ballet, a pianist on a Hamburg-built Steinway and a city-wide teen choir!

A city bus tour showed off the tonier parts of Hamburg, including a lake just for sailing and rowing. The harbor tour revealed a container ship seaport at the mouth of the Elbe River on the North Sea. A short walk to a river wharf exposed the Elbphilharmonie — a billion-dollar combo of parking garage, hotel and symphony hall. (See photo.)

A walking tour of the Old City led to St. Michael’s, a 500-year-old Baroque Lutheran Church; St Peter’s, a thousand-year-old Catholic church; St. Jacobi’s, with its famous organ; St. Nikolai’s, whose 1943 ruins are preserved as a memorial; and the ornate Old City Hall. (See photo.)

Hamburg is a lush city with broad sidewalks and bike paths. If you visit Hamburg, go to the Steinway studio near the Elbphilharmonie. Sip a flute of champagne while listening to a $150,000 Steinway B self-playing piano!