Independence Day should not be celebrated without recognizing that for much of our history as a nation, many of our fellow Americans have wondered what there was for them to celebrate.

For nearly a century after our nation’s independence, millions of African Americans remained enslaved. Native Americans were slaughtered as if they weren’t even human beings, marched from the South to Oklahoma, and treaties with them were broken. Chinese people were brought over as cheap labor and then, when the railroads were built, banned from entering the country. Even in living memory, Japanese Americans were rounded up and kept in camps during World War II.

Still today, many of our fellow citizens of the United States wonder whether “life, liberty and the pursuit of happiness” applies to them.

One of the keys to Americans as a nation — not just under a single government but, more important, of a collective mindset — is that we recognize our imperfections and work steadily toward correcting them. We try to become better people.

“History, despite its wrenching pain, cannot be unlived, but if faced with courage, need not be lived again,” writer Maya Angelou said. That quotation is painted as a mural on the outside wall of the Legacy Museum in downtown Montgomery, Alabama. It is powerful and true.

We have come a long way since 1776. Institutional discrimination has been mostly, though not entirely, erased.

That does not mean everyone is treated equally at all times, however. Bigotry in the minds of too many of those around us remains a scourge on our nation.

It is not prevalent, however. We are getting better. We truly believe that.

“Better” can never be good enough. “Created equal” is not good enough. We Americans simply must make it a reality that in our nation, all people are treated fairly, as unique individual humans with equal individual rights. Anything less is an admission that our goal of creating a new kind of nation is incomplete.

Rationing of medical treatment is viewed by many Americans as unacceptable. Making health care decisions based on ...

To the editor: Something that a lot of conservative-Republicans say to me is that, in THEIR view, today’s ... 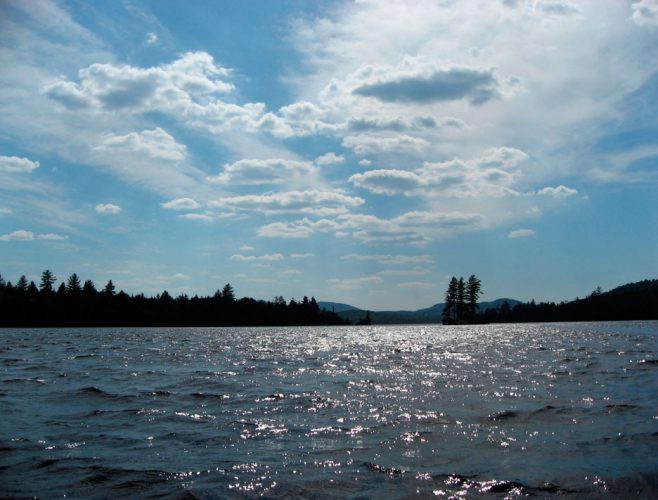 Help our neighbors with COVID-19

Don’t let anyone divide us

Russia and other foreign foes continue to probe both election mechanisms and the political network in this country ... 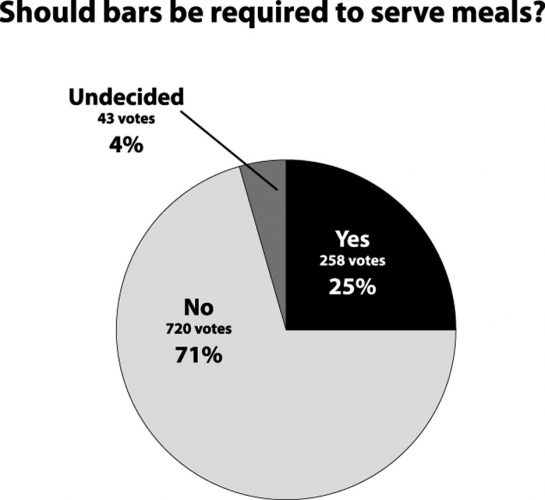