Mistakes made by some public officials in dealing with COVID-19 seem outrageous to us now. That may not have been so obvious when the errors were made — but knowing about them can avoid their repetition.

The coronavirus epidemic is much like wartime: Resources must be used effectively. That may not always have been the case.

February and March were the months in which COVID-19 took the offensive in the United States. They also were a time when supplies and equipment needed to battle the disease were relatively scarce.

A few days ago, a Transportation Safey Administration official in Kansas, Jay Brainard, filed an official complaint about how his agency handled the epidemic. He made the complaint to the federal Office of Special Counsel, which handles filings by whistleblowers in the federal government.

Brainard alleges the TSA failed to train its employees to deal with the coronavirus. Worse, he alleges TSA officials would not allow lower-level supervisors to give N95 face masks to airport screeners in March, despite the fact stockpiles of the personal protective gear were available.

We know COVID-19 came into the United States from travelers who came here from abroad. In some cases, they were Americans returning from foreign countries.

Failure to train TSA airport screeners adequately may have allowed some coronavirus carriers to pass out into the general population.

Since March, the TSA has improved procedures dramatically.

Brainard’s allegations need to be investigated thoroughly. If they are true, that is no doubt because TSA officials thought they were pursuing the correct course. They may have been mistaken. If so, that knowledge could prove invaluable in the future. 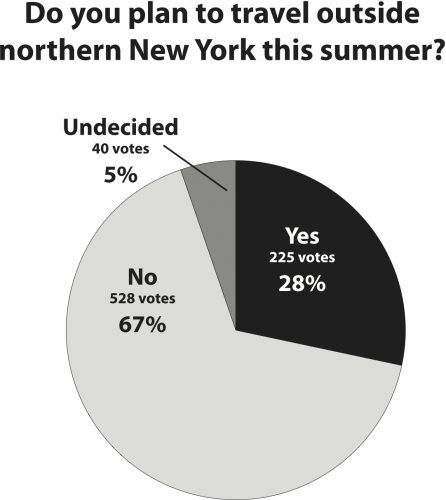