Nancy Howard Heath and Joe Szwed are excellent choices for the king and queen of this year’s Saranac Lake Winter Carnival. They continue the great tradition of this community crowning its unsung heroes — and in so doing, encouraging others to do the same kind of quiet service of others.

Whether or not they ever wanted to be recognized for their years of volunteer work is beside the point. The people of this community properly need to hold up people like them as examples of its best and brightest — regular people who root for, and work for, the common good.

Clearly, Joe and Nancy qualify among the best and brightest. You can read the list of their volunteer service in the bios published elsewhere in this newspaper, so we won’t repeat them here. Nancy has been especially committed to youth hockey, the Moose club and her local Catholic church. Joe has been involved in a wide array of volunteer services, from youth sports to senior citizens and Habitat for Humanity to Winter Carnival itself — but we would say his strongest commitment has been to St. Bernard’s Catholic Church, where he has long served as a deacon and all-around volunteer.

We note that Joe and Nancy’s crowning reflects well on St. Bernard’s, which, in addition Joe as a deacon, claims Nancy as a lector and eucharistic minister, plus many past capacities at Bloomingdale’s former St. Paul’s parish, which was absorbed into the Saranac Lake church. More often than not, either the king or queen is an active St. Bernard’s parishioner. Every few years both are, as is the case again this year.

Nancy’s crowning also adds another feather in the cap of another local institution — the Saranac Lake High School Class of 1974. She follows Carol (Boutilier) Reyell and Kelly Morgan Duprey as the third queen from that dynamic group of graduates, many of whom still live here.

As for Joe, we think it’s worth it to mention something that wasn’t in his official Carnival bio. While it is one’s volunteerism, not one’s career, that qualifies one to be a Carnival monarch, Joe’s job, until he retired recently, was as a prison chaplain. One does not enter such a career unless one wishes to commit one’s life to help the less fortunate and forgotten among us. He has a huge heart.

We also think Nancy and Joe will be a lot of fun to have as queen and king. As with any monarch, with the honor comes a certain obligation to show up to as many events as possible. We know they will throw themselves into it.

We wish them our warmest congratulations in this chilliest of seasons. And to all their subjects, we wish a happy Carnival. 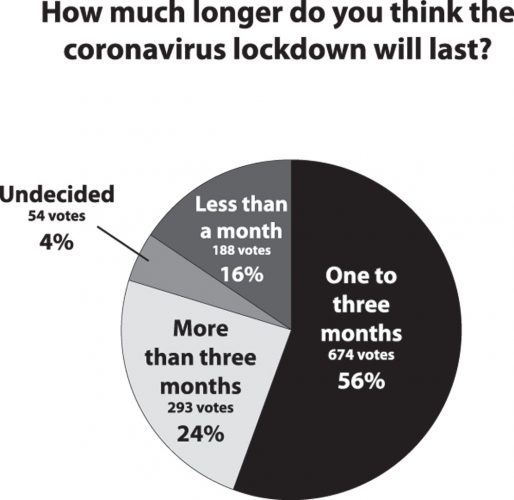