Cheers to brewing up new business

Joining the hops masters at Tupper Lake’s Raquette River Brewing and Big Tupper Brewing, Saranac Lake’s Blue Line Brewery, and Lake Placid’s Pub & Brewery, Big Slide and Great Adirondack Brewing Co., the new venue in Ray Brook is in great company. And on the horizon is Bloomingdale’s Hex and Hop Brewing, which Facebooked just this week that it’s getting close to completing renovations.

The North Country has welcomed many craft brew options over the years, drumming up tourism and getting a little injection into the economy from those in search of the best in barley and hops.

In 2018, according to an economic impact report commissioned by the state brewers association, New York’s 434 breweries generated $3.5 billion in direct economic impact.

When economic spin-off spending is included, the total impact of craft brewing in New York rose to $5.4 billion in 2018, the report found. Purchases of supplies, plus banking, marketing and government regulatory jobs adds $1.1 billion, and another $771 million comes from spending by beer industry workers. The estimated number of jobs created directly and indirectly by the craft beer industry is about 20,000, the report found.

We congratulate local brewers on giving thirsty tourists one more reason to make the Tri-Lakes and the Adirondacks their summer vacation destination.

Thousands of older Americans may have died needlessly because we, as a nation, did not heed an early wake-up call ... 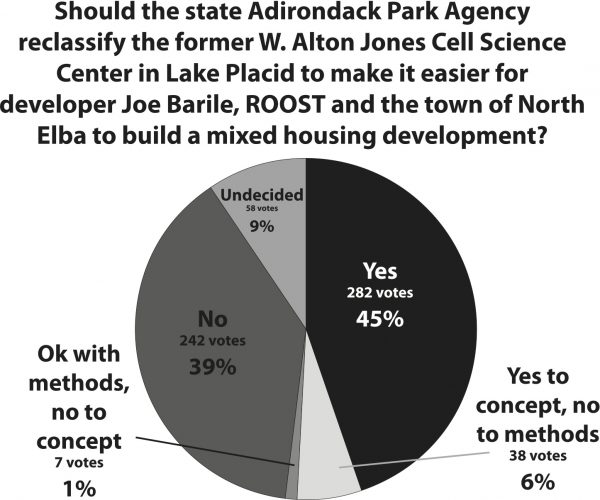