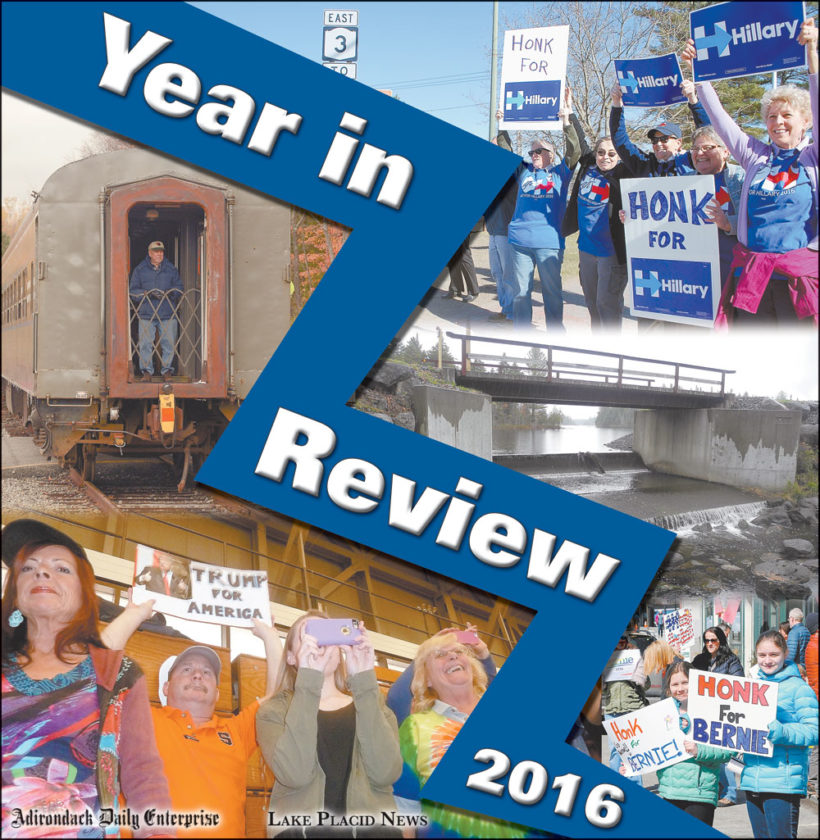 2016 was a turning point, but we’re not sure what it’s turning to. This year set us up for the unknown like few others have.

No. 1 of our top 10 stories of the year is the manic campaign cycle that climaxed with the election of Donald Trump to the White House. Yes, these top 10 are local news stories, but this election is both local, national and global in its reach and impact.

When in our lifetimes have Americans been so divided over a new president? When has a president set out so pointedly to divide us?

Mr. Trump’s acceptance-speech promise of unifying the U.S. already looks like hot air. He’s a salesman who tells people either what they want to hear or what will drive them crazy. When a sizable chunk of Americans object to something he says, he doubles down on it — e.g., “The wall just got 10 feet higher.” How can he really work toward unity when many of the cabinet secretaries he’s appointing have spent years opposing the agencies they will now lead? When, before taking office, he uses Twitter to push off-limits buttons in international diplomacy, likely to provoke hostile reactions? He thrives on unsettling opponents and being unpredictable to gain leverage for deal-making.

Also unpredictable is the outcome of our No. 2 story. The state has now committed to replacing 34 miles of train tracks with a trail between Tupper Lake, Saranac Lake and Lake Placid. The trail will be geared for bikes and snowmobiles — mostly not at the same time of year — as well as joggers, walkers and cross-country skiers. Track removal is scheduled for this coming year, and state officials and their hand-picked committee are shaping the trail details behind closed doors, for fear of being disturbed by angry railroad supporters. It’s been a divisive issue in the Tri-Lakes area. Many people bemoan sending away two tourism businesses: the Adirondack Scenic Railroad and Rail Explorers, which had a second successful year offering rides on the tracks using pedal cars called rail bikes. On the other hand, many people look forward to the trail as a resource for locals and visitors. Advocates’ predictions have been glowing, but there’s really no way of knowing how much of a tourism draw the trail will be. We’ll see — or maybe we won’t, if the Adirondack Scenic Railroad’s parent organization is successful in suing the state. That case is scheduled to be heard in court soon.

It was also a pivotal year for the Adirondack Forest Preserve. There was unusually strong public interest in the Adirondack Park Agency’s decision on how to classify Boreas Ponds, the last tract of the former Finch, Pruyn timberlands that the state bought from The Nature Conservancy. There were also several terrible tragedies in the backcountry, and attention was drawn to an increasing number of hikers on the most popular mountains, beyond the ability of the state Department of Environmental Conservation and Adirondack Mountain Club to educate them or mitigate their impact. Something will have to be done, and plans are in the works.

Weather-wise, the past winter was amazingly warm, except for during the Saranac Lake Winter Carnival parade, and that delivered a painful blow to the tourism economy that season, especially in the Lake Placid area. On the flip side, summer tourism has been stronger than usual, but still, the state Olympic Regional Development Authority has taken steps to make future winters more weatherproof, such as acquiring snowmaking equipment for the Mount Van Hoevenberg cross-country ski center.

Speaking of visitors, it was a heck of a year for two major hotel projects underway in Saranac Lake. The Hotel Saranac is still being renovated, now with a firm-sounding May 1 deadline, but it’s suing over the village’s approval of the Lake Flower Resort, which is being reviewed by the APA.

Sunmount, a state institution for people with developmental disabilities, had previously had staff members and residents arrested for allegedly assaulting each other and/or lying to cover it up. Several staff members went to trial over those charges this year, and the results were mixed. Some were acquitted, others convicted, and several people saw some charges dismissed and others upheld. Some staffers got jail time. It’s unknown whether this will prompt management changes or whether this will be looked back on as a short-lived crackdown.

The Adirondack Club and Resort has been an annual fixture in our top 10 for roughly 12 years. Again, almost nothing happened, and that in itself is news since progress is always hoped to be just around the corner. Sadder still, developer Tom Lawson, who has become a fixture in Tupper Lake, started to lose several of his personal business properties to foreclosure. It’s too soon to say whether the project has started to backslide, but if it doesn’t land some big real estate deals quickly, it’s hard to see how it could stay viable.

We also lost many, many precious people in 2016, locally and nationally. We all have deaths that hit close to home, but tragic deaths of children hit people especially hard, such as smiley country girl Harlie Rascoe, who died in a snowmobile crash at age 12; brave Gracee Jewtraw, claimed by a rare brain cancer at 10 years old; and Connor McLaughlin, 12, of Greenwich, killed by a rock that fell on him from Roaring Brook Falls in the town of Keene. We keep them and their families in our prayers.

While this year had seen some divisive issues, we have faith that mankind will work together on solutions that will benefit us all for many years to come. Onward to what 2017 will reveal. We definitely live in interesting times. 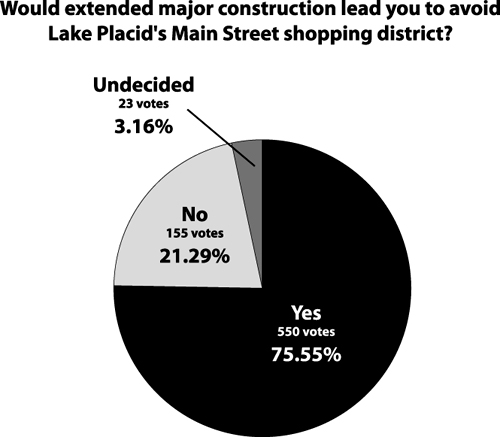