United Cleaners ad from a 1949 Enterprise 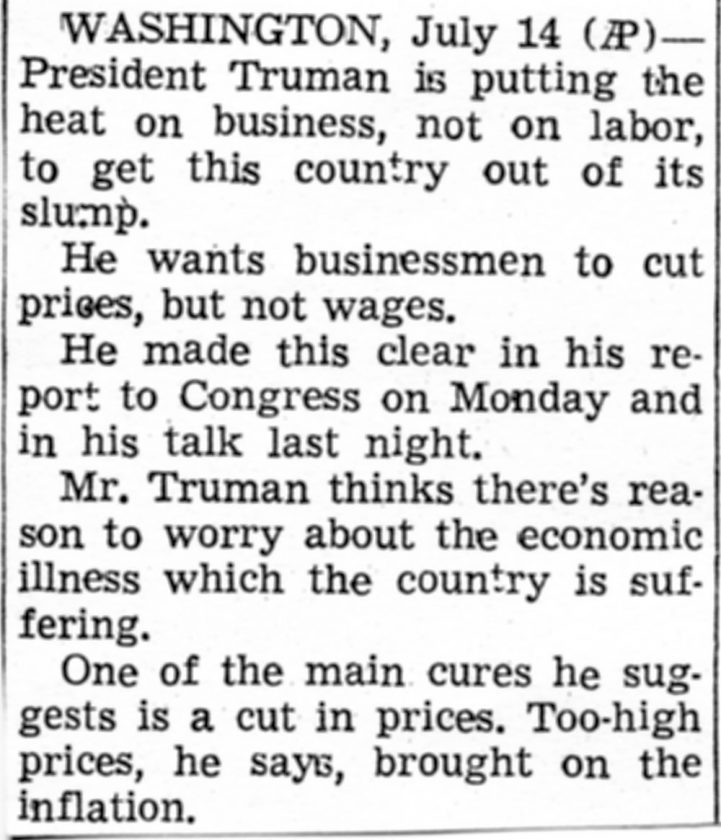 The last two weeks has had this space filled with local sports stories, mostly baseball.

But there was plenty of action in other fields, as witnessed by the stories in the August 1949 Enterprises, retrieved from the Adirondack Room of the Saranac Lake Free Library.

The story made it sound like a surprise to the mayor, Alton B. Anderson, and the village board.

The village trustees were not mentioned in the story, but some research found they were Irving Edelberg, Esq. (long-serving village judge), Carl H. Smith, William B. Currier and Arthur O. Buck. 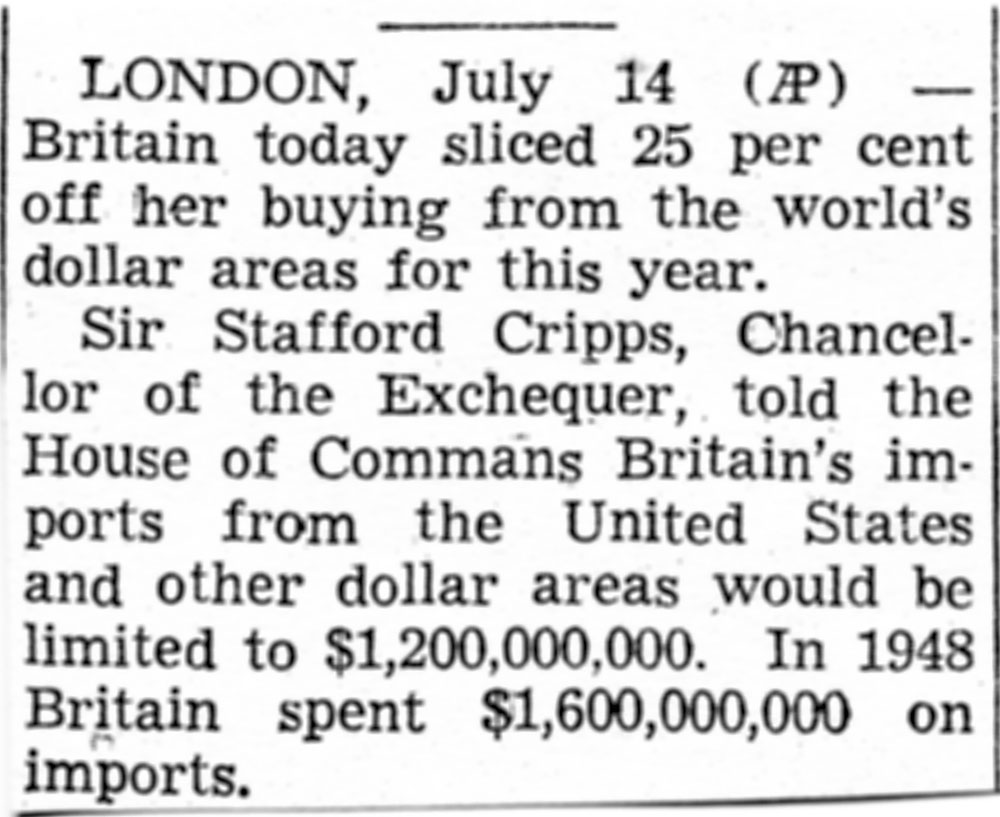 “A temporary acting village manager will probably be appointed this week to serve until a permanent one with engineering qualifications can be secured, Mayor Alton B. Anderson stated today.”

(The village manager form of government, a legal designation, was adopted in 1929. Saranac Lake officials decided that that position had to be filled by an engineer. The first VM was Wayne E. Timmerman, an engineer from Massena, who served from June 3, 1929, until July 1, 1935.)

“Millar Johnson, who has served as village manager since December, 1946, will cease active direction of village affairs on Thursday.” 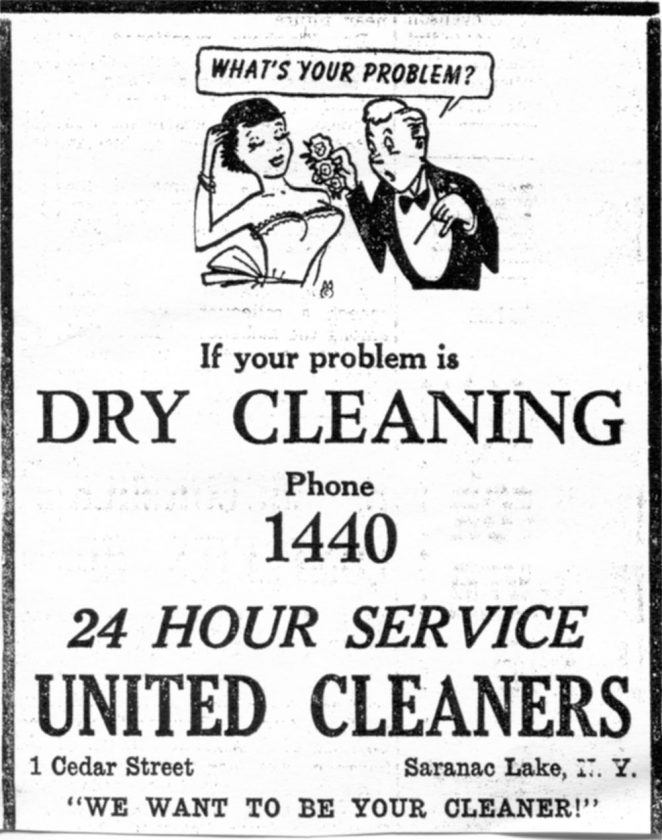 United Cleaners ad from a 1949 Enterprise

“The Village Board, it was disclosed at last night’s meeting, has received three applications for the manager’s position. None, however, it was understood, have engineering backgrounds.

“The application letters are from Frank Buck, Sr., of Saranac Lake, John D. Hall of Waverly, and Bruce Henky of Watertown.

“Mayor Anderson stated that a letter had been sent to the Conference of Mayors in Albany seeking a list of qualified men [or women?] available for the managership.

“The Conference has replied that there is nobody in the State available at the present time.”

“Only two contests, one for Franklin County District Attorney and the other for Harrietstown supervisor, will be decided by the Republican primary on September 6.

“A check of petitions filed with the Franklin County Board of Elections, by last midnight’s deadline showed that all other county and town position are being sought by unopposed candidates in the primary.

“Contesting for district attorney are Irving M. Edelberg of Saranac Lake and Robert A. Moore of Malone. Hayward H. Plumadore and T. Jefferson Newbold, both of Saranac Lake are contenders for the supervisor’s post.

“No Democratic candidates have filed their intentions. [It was pretty hard to find any Democrats back in the day.] Monday, September 19, is the deadline for County and Town Democrats to conduct caucuses for naming candidates for the November 8 general elections.

SO WHAT ELSE IS NEW?