How about a game of softball?

Undated photo of the House of David baseball players. They were baseball’s answer to the Harlem Globetrotters, both in talent and hijinks. 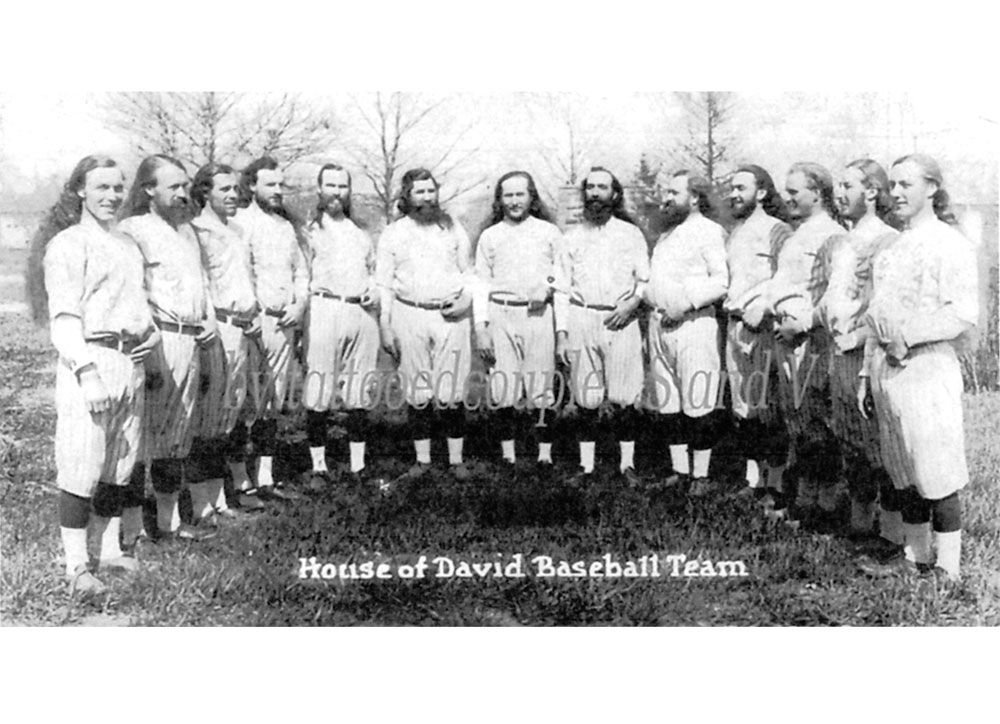 Undated photo of the House of David baseball players. They were baseball’s answer to the Harlem Globetrotters, both in talent and hijinks.

The lead sports story in this 70-year-old issue of the Enterprise is about the New York Telephone Company softball team suffering its first league loss to the Saranac Lake Firemen.

“The Saranac Lake Firemen softball team handed the New York Tel team its first Municipal League loss last night, 9-7, when they combined three hits with two bases on balls and two errors to push across five runs in the sixth inning. The Tel team was short handed, playing with but nine men with Skeels and other regulars absent. 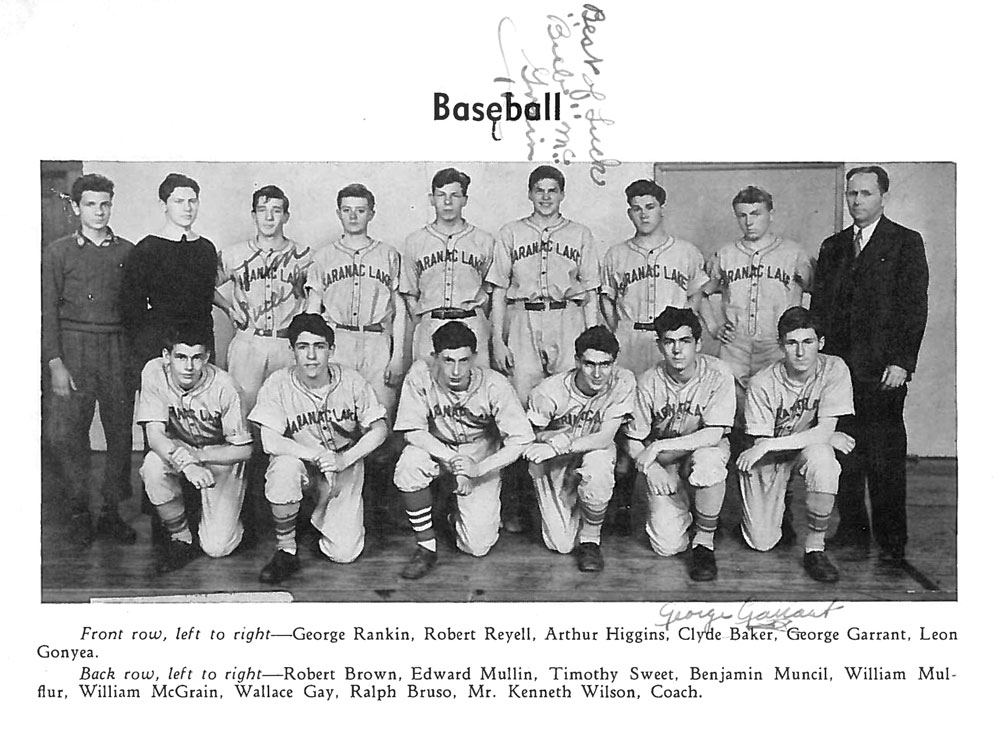 “W. Goetz scored for the Tel team in the first inning on a line drive that was well tagged. There was no scoring in the second by either team but the league leaders pushed over 5 in the top of the third on a hit by Hoyt and four errors.

“Homburger scored in the top of the fourth after getting on through an infield error. W. Goetz singled but was erased at second as the run came in.

“Pratt and Ellithorpe both hit safely in the last of the fifth to get on and subsequently score to draw closer to the Tel team with the count at 7-4 going into the sixth inning.

“Morgan led off with a homer and Saumier was safe on an error. Flagg hit to left and Waterstraat pounced on a fat pitch to go all the way. Pratt walked as did Ellithorpe but McGill flied out to Devine and after five runs were across, Morgan in his second time at bat in the big inning filed out to Homburger.

“LaHart, Trushaw and Hoyt all flied out in the top of the seventh to end the game with the Firemen on the long end of a 9-7 upset.

Now how about more baseball?

The Brighton Blues hosted the House of David baseball team under the lights at their Gabriels field.

The House of David, all bearded players, originating from a Adventist religious cult founded in 1903 in Benton Harbor, Michigan, that did not allow men to cut their hair or beards. They traveled all over the country and drew huge crowds wherever they played.

They were baseball’s answer to the Harlem Globetrotters, both in talent and hijinks. Here is what the Enterprise had to say about the team:

“The visitors will have a bag of tricks that are sure to keep the fans in a good mood as well as having a better than average road club. Their ‘pepper’ game, their antics on the bases and their apparent disregard for the rules of the game, at times, has made the team one of the most popular in the country.

“The Blues will have their same lineup in action tonight and since the game is an exhibition affair, manager Tim Sweet will probably juggle his pitchers around. The Blues have a tough Northern League game on tap Sunday and the standings are too close to be caught without a full staff.”

“Ed Duprey will pitch his one game of the season for the Ramblers, again facing the Lake Placid Majestics for the fourth time with two wins and a loss to date. Veteran Ed may hurl other games this year but fans are sure of seeing him at least once when he faces his old rivals here tomorrow at 6:15.

“Yesterday’s game with the Red Sox at Bangor was rained out for the second time, the Sox Manager calling Rambler’s Manager Bill Mulfur around 4:30 yesterday to inform him that it was raining hard in Bangor.

“Rene Gendron’s brilliant pitching against the Rouses Point ‘Pointers’ knocked them out of fourth place last week with a 10-4 win.

“Gendron will definitely start against Morrisonville Sunday and the lineup will be the same as in the Pointers game.

“In the Pointers game Gendron proved he could go the route – following the fourth inning, he retired 14 of the 15 men to face him in order.”