A Dope of the cloth 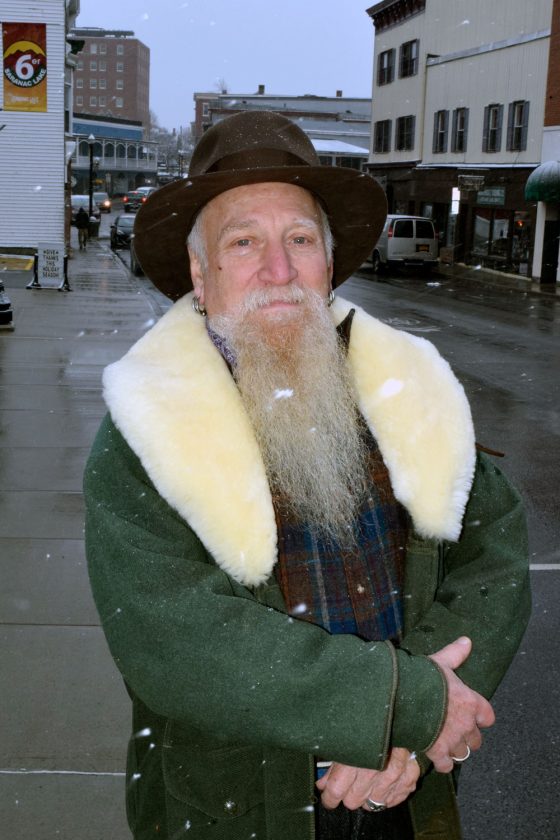 I first heard the term “Caveat emptor” when I was in my mid-teens. It’s an ancient Latin phrase that means “Let the buyer beware,” and it seemed a fine rule for the marketplace. That was then. For today’s shopping we need a phrase that’s less exotic but much more appropriate. “Tough noogies,” seems to fit the bill, though sometimes, “Sucks to be you” fits even better.

Let’s face it: Junk dominates today’s market, and you know it won’t last or work very well when you buy it. But even brand-name, high-end stuff can be nothing more than junk with a fancy name, wrapper and price tag. They may come with warranties, but too often the company finds a way not to honor them. And if you can return something for an exchange, almost always you pay the postage, which can be a good chunk of ca-ching. One of the greatest mislabelings today is “customer service.”

But a company that’s been around for over a century and whose wares and warranty were always stellar is C.C. Filson. But are they still top notch? Well, recently I found out.

Filson was always the premier outdoor outfitter. The got their start in Seattle in 1897 and boomed during the Yukon Gold Rush of 1898. In fact, I’m sure Filson made a lot more moolah on the Gold Rush than 99% of the poor zhlubs who actually tried their hand at it. In 1899, after the Rush quit rushin’, Filson kept making their wool and canvas clothing, which were prized by loggers, hunters, and other rugged outdoor types. Filson’s slogan was “Might as well have the best,” and they always lived up to it.

I first found out about Filson at Paul Smith’s College — a testing ground for what worked in brutal outdoor conditions, since the foresters were out in it all the time. Among the stumpies, Filson gear was considered The Grail. And it was about as accessible, since its prices were prohibitive for most of us.

Actually, I have a bunch of Filson clothing. So how did I manage that? Did I win the lottery? Nope. Even better — I had a friend in high places.

One of my former students had a part-time gig caretaking a private hunting lodge. The boy had sechel and didn’t miss a trick. And one day while going through the club’s files, he found they’d had a Filson dealership since Way Back When. So he could get Filson at cost … and his select friends could get it at cost-plus-a-bit. Luckily, even though I’d been his teacher, he still considered me his friend.

The flagship of my Filson collection is a packer jacket with a sheepskin collar. I wore it every winter for years. But a few winters ago, the fleece started flaking off, and the hide started cracking and falling apart. By last year it was just a mess. Typical wear and tear? Maybe. The thing is, the rest of the jacket, aside from some fraying on the cuffs, was still in great shape, so it wasn’t like it had been abused. But the real issue was this: Does Filson still stand behind their goods like they always did, or are they now just another typical company?

I called customer service and told the rep about my jacket.

There was a long pause.

“I’ve never seen anything that old get returned,” he said.

“Don’t feel like the Lone Ranger,” I said. “I’ve never returned anything that old, either.”

Then he told me to send it in, and the repair department would see what they could do. And catch this: They sent me a prepaid mailing label, so I could return the jacket gratis.

After a few days I got an email from the repair department, telling me they’d received the jacket. Then shortly after that, I got another email telling me the jacket was repaired and on its way back to me.

When I opened the box, I was overwhelmed.

The sheepskin had been replaced and the fleece fairly glowed with pristine fluffiness. And though I hadn’t told them, they’d repaired the fraying cuffs as well. It didn’t look new — it looked better than new!

The coat’s not only a beaut by itself — it’s also transformative: The instant I put it on, I change from The Nebbish of the Northwoods to Mr. Blue Line Badness, Hisself. The next time I walk into P2’s wearing it, the demimonde of Demars Boulevard, Pat Bentley and Stu Nichols, will be so impressed they’ll graciously allow me to sit at their table and buy them a round, or two. That’s the aura it projects.

There was only one problem with the coat. Apparently, over the years it had shrunk. Or, less likely, I’d gained a pound or two. Either way, while it fit just fine if I was wearing a shirt, if I wore a sweater, I couldn’t button it.

I did what anyone in My Home Town with half a brain and a clothing problem would do. I consulted my personal seamstress, fashion consultant and good friend Sylvia Cecunjanin of Sylvia’s Tailoring Shop and Boutique.

According to Sylvia, there was a simple solution. If I got more material from Filson, she could tear out the side seams, put in a dart, and not only could I wear a sweater under the jacket while buttoned, but I could breathe the whole time as well. She did some quick measuring and said I needed a piece of material 10 inches by 45 inches. And that said, the ball was now in Filson’s court.

I again called customer service and got a pleasant rep named Corrie, who I told I wanted to buy some packer jacket material. She told me to hold while she checked with the right department. A minute or so later, she came back on.

“What color’s your coat?” she asked.

“They’ve only got one piece that big, but it’s charcoal black,” she said.

“It doesn’t have to be in one piece,” I said. “Do they have remnants that’d add up to that size?”

The material comes with a warning? That didn’t sound good at all.

“If you have the jacket altered, the warranty is no longer valid,” she said.

“Is that a problem?” she said.

“Well,” I said, “considering the coat’s condition and my life expectancy, any problem with it will be my next of kin’s.”