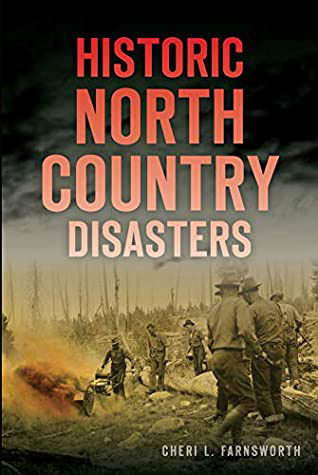 This is not a book to be read cover to cover, too awful are the circumstances, the losses. But it is undeniably interesting to peek back in history to see what has befallen North Country communities and families, and how people rose together to help.

Communities face a variety of unforeseen challenges, from fire to snow, from train wrecks to factory explosions. This book details 27 such incidents, from 1845 to 1947 all across the Adirondacks. Author Cheri Farnsworth, a history buff from Massena, has researched newspapers across the region for details on the events, piecing together the stories, and by the way bringing home how important our local newspapers are both for current events and to understand the past.

We are no strangers in these parts to natural disaster. In 1845 a tornado whipped across the North Country, coming from the Great Lakes and speeding across Lake Champlain, finally exhausting itself in Vermont. Left behind were acres of ruin, devastated towns and people struck by falling debris. Hail followed, damaging already shattered buildings and harming animals roaming from lack of shelter. Notable in the account were people who were NOT harmed in the midst of the chaos, including a wood-framed schoolhouse that was lifted off its foundation, yet leaving its occupants unharmed. This chapter also notes other, somewhat lesser wind events across the area, such as the blowdown of 1950 and the destructive and deadly microburst of 1995.

Snow, forest fires, earthquakes and floods have all wreaked havoc, and continue to do so, and some chapters detail some of the worst of these, from that range of years between the mid-1800s to the mid-1900s.

Of course, as a center for a variety of hazardous industries, the region is also no stranger to man-made disaster. Our towns’ many wooden buildings have been tinder for fires. Munitions plant explosions and dynamite storage facility explosions made for difficult reading. A hotel whose owners were warned about and failed to provide fire escapes went up in flames, killing many individuals, some of whose stories were told and thus memorialized in the local paper. A lawsuit against the owners of the DeWilson Hotel in Malone failed to convict them as being at fault. 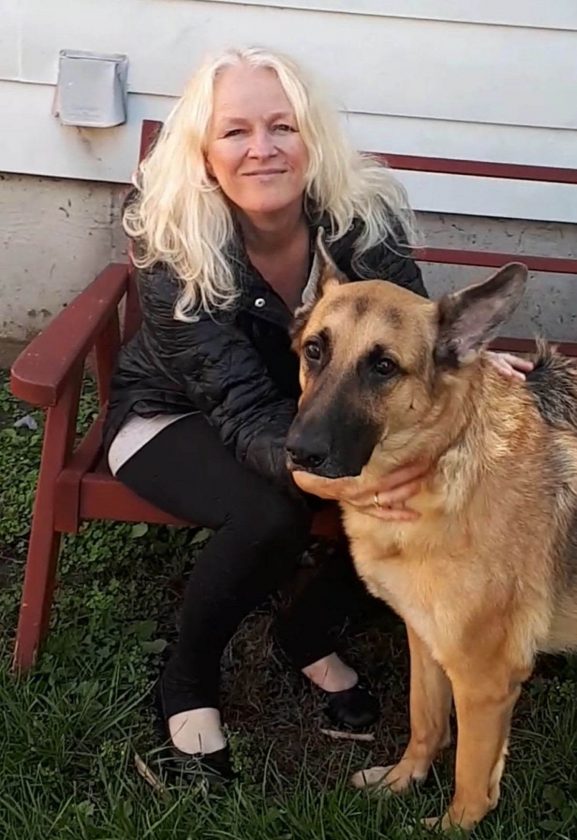 This is not easy reading.

Disaster brings out the best in some, the worst in others, and leaves few unscathed. Lessons are not always learned. Endings are not always happy. History does indeed repeat itself. This is an area of active faults, are we ready for an earthquake? A book such as this begs the question, and can serve as an important reminder for individuals and communities to think about disaster preparedness.

So as an antidote, one must focus on the stories of heroism and of the longer-term commitments of communities to recover and rebuild and reform. People who showed super-human strength in moving debris off victims, firefighters who plunged into melee, towns that, in the face of despair, got down to business to help those in need, and to rebuild.