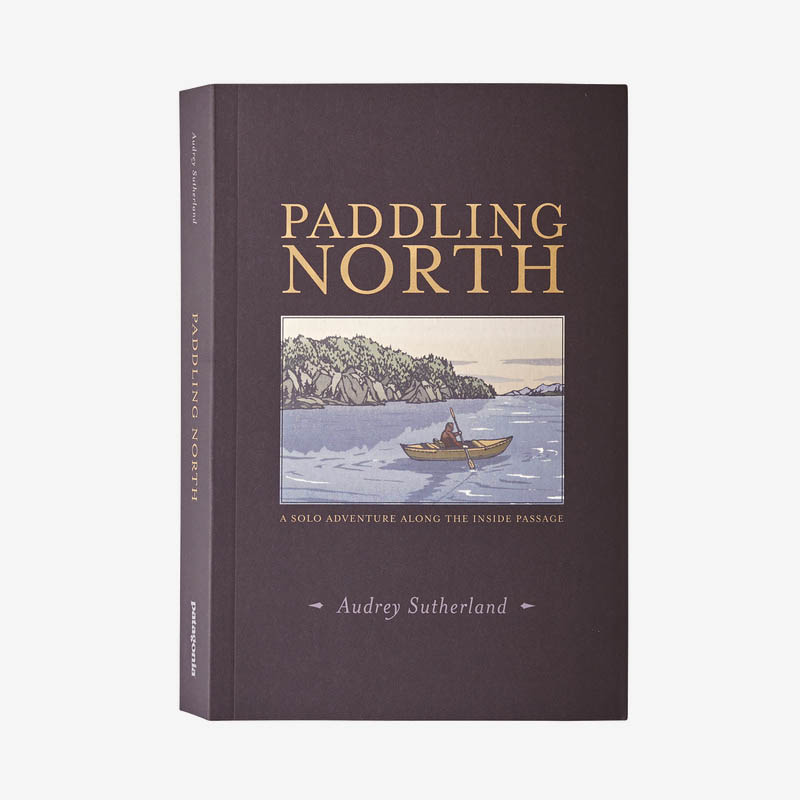 I’m a fan of journey chronicles. Colin Fletcher’s classic first-person account of hiking the Grand Canyon, “The Man Who Walked Through Time,” is one of the pivotal books of my life. Jon Krakauer’s sensitive portrait of Christopher McCandless, and his sad death in Alaska, in “Into the Wild,” engrossed and moved me. Rick Steber’s “The Northwest Passage by Canoe: New York to Nome,” wonderfully recounts the 1937 adventure of two inexperienced paddlers who went through Lake Champlain to get to Alaska (reviewed in these pages November 2014).

Another fine adventure journal is Audrey Sutherland’s “Paddling North, A Solo Adventure Along the Inside Passage.” In 1981, at the age of 60, Sutherland decided to paddle a 9-foot inflatable canoe, alone, 800 miles from Ketchikan to Skagway, Alaska. She did it over two summers, living her personal motto: “Go simple. Go solo. Go now.”

Sutherland, who died in 2015 at age 94, was a high school counselor in Hawaii, already an experienced paddler and writer, when she decided to go to Alaska because, “Sometimes you have to go ahead and do the most important things, the things you believe in, and not wait until years later, when you say, ‘I wish I had gone, done, kissed …’ What we most regret are not the errors we made, but the things we didn’t do.”

I’m not sure Sutherland’s insights are true for everyone, but they drove her. After those first two summers, she returned to Alaska many times, covering about 8,000 miles.

Predictably, “Paddling North” has wild Alaskan interactions — wolves, bears and whales. Sutherland writes clearly, simply about the unusual and the frightening. When whales come near, she alerts them for her own safety: “I dipped the paddle once on each side to make sure his sonar knew my precise location.”

She also wrote introspectively about the experiences and values that shaped her choices, allowed (forced?) her to face physical challenges: “So much of my life had been limited by the parameters of children, marriage, jobs, cities, neighbors, friends, expectations. Now there were none, and the sense of freedom was intense.”

For Sutherland, what many of us most cherish — family and security, for example — appear to be limitations rather than gifts. So she chooses other parameters, waterways and mountains, where she can “go solo, go now” and find freedom.

The practical aspects of “Paddling North” are also interesting. Sutherland provides a list of gear in the appendix (which also has a fine bibliography). Her instruction on configuring kayak paddles made me wonder why I had never thought of changing the angle because of the wind direction. If the wind is at your back — “leave the blades parallel to each other, in order to get a small push from the wind.”

Sutherland’s adventure curiously lies both outside and within our world today. To be so alone — of course her 1981 gear list does not include a cellphone — is contrary to our lives. We’re in touch all the time, gathering information from near and far. But she’s also practicing a very strict form of social distancing, separating herself from us, and enjoying her solitude.

Chronicles of journeys inspire us to get up and out, and live our own adventure. Or they allow us to enjoy it safely in a reading room. Or both. Sutherland’s “Paddling North” is another rich addition to those chronicles.