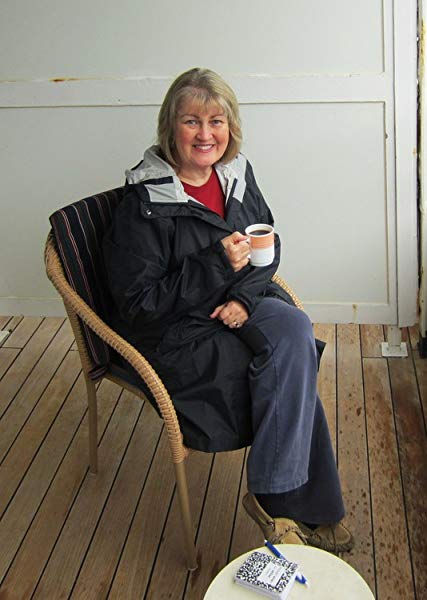 For my first review in the Enterprise, I’ve chosen “Castle Games: a Rocky Romance” (CreateSpace 2016). The author is Jan Prestopnik, a retired English professor with long ties to the Adirondacks.

Lucilla “Lucky” Wilta works as a waitress at a greasy spoon somewhere near Tupper Lake. Lucky misses being rich, and her father, who has died. She regrets her marriage, which was unsatisfactory at best. The only thing left of her childhood is the castle — a rambling, damp monstrosity she had to leave when she was 10 because of a drunken bet her father made. The 10-year-old who took her place in her beloved castle — spoiled, still-rich Charles Fitzham Smithson the Second — stands in the way of Lucky claiming her rightful ownership.

Lucky’s father left her his diary, so she knows there are diamonds hidden in that castle, and she believes they are rightfully hers. She uses wily and illegal tactics to get a job as a live-in caretaker of Smithson’s two unappealing little girls; then she begins to systematically tear the castle apart looking for the jewels.

Lucky has to work hard, and she finds more than she expects. There was much more to that drunken card game than she could have imagined.

This is a fun read, hard to put down and not nearly as predictable as I thought it was going to be. At the outside, it is a quickly moving tangle, fueled by Lucky’s witty, thoughtless repartee. At the core, it’s a study of personal relationships and the barriers we put up to protect ourselves from being hurt. 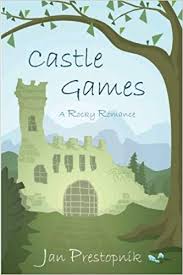 Prestopnik is a good writer, and this is a novel that won’t leave you feeling empty at the end.