A plea for co-existing in the wild 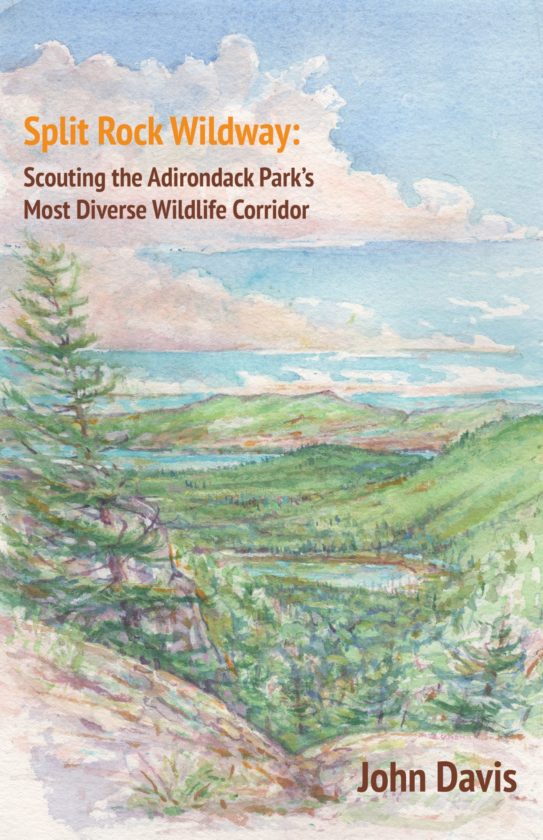 John Davis’ “Split Rock Wildway” is described by the author as being a “scout’s report” on wildlife he has encountered in a specific area of the Adirondacks.

However, in describing the book as such, the author is not completely honest. Instead of being only a scout’s report, the book is a series of love letters, written by the author about the wilderness and the inhabitants that he cherishes. Each letter details qualities that endear the wildlife to the author along with a plea to the reader to consider feeling the same way.

Most of the book is adapted by a series of blog posts that Davis authored on essexonlakechamplain.com, and that history is actually to the book’s benefit. It gives a natural structure and a concise focus to each topic. While the book is not a story and couldn’t be described as earth shattering literature, it’s organized into brief sections with short, very accessible descriptions of animals that currently live in the wildway, animals that used to live there, and ones the author hopes to see introduced or returned.

The intent of the author is to introduce readers to the concept of a wildway, a corridor for safe passage that many species may use, from frogs and salamanders to apex predators like cougars and wolves. The lack of the corridors limit diversity in the Adirondacks and makes the ecology unbalanced. Davis argues that wildways would be beneficial not only to the wildlife but also to the human inhabitants. He is convincing as he describes how the presence of wolves benefit the songbirds.

A charming addition to the book is the artwork throughout. Seven different artists contributed their work to help illustrate chapters. Photographs, watercolors and sketches augment the descriptions Davis gives and add their own emotional plea to preserve the area.

It would be hard to close the book without feeling horrified that New York state still allows hunting season on bobcats. A quick look at the state’s website makes it appear that the regulations for hunting the predator have actually relaxed instead of tightened. But it is also hard to close the book without feeling like the author’s argument is one-sided. What the author wants is for the inhabitants of the Adirondacks (and really the U.S.) to drastically alter habits, lifestyles and even belief systems. The hunters who pick up this book will likely put it down just as quickly since the concept of bringing home the biggest buck is the antithesis of what needs to happen to nurture an ecosystem. A farmer trying to make a living might laugh at the idea of coexisting with coywolves without being shown or given tools to make that happen. In order for Davis’ wildways to be successful, those two populations at a minimum must buy into the belief system as well, and this book cannot accomplish that task. It is a start; it is a fine introduction for readers to consider something new, but it falls short of being persuasive enough for people who might be opposed to the idea of conservation first.

The real challenge Davis hints at in the book is that in order for ecosystems to be successful and in order for animals to have safe passage through corridors of wilderness, land and economies must be managed on a local level, but paid for nationally. It’s hard to imagine in this era of building walls (imagine what that will do to wildlife corridors) that the author will see this accomplished, but I, for one, wish him the best of luck and hope he does. 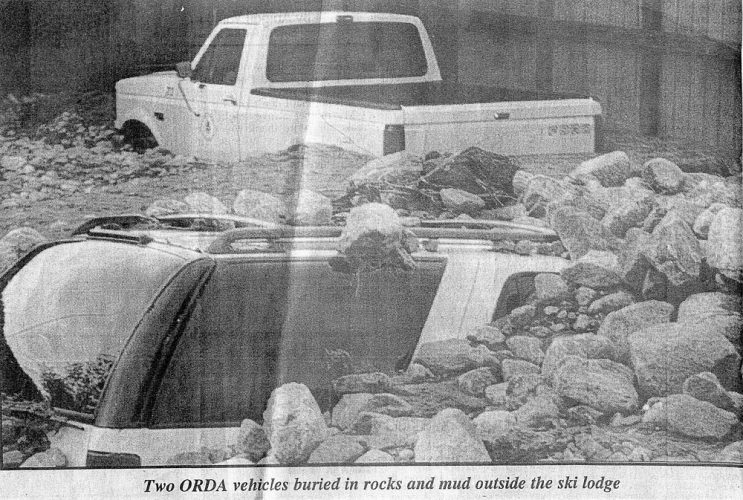