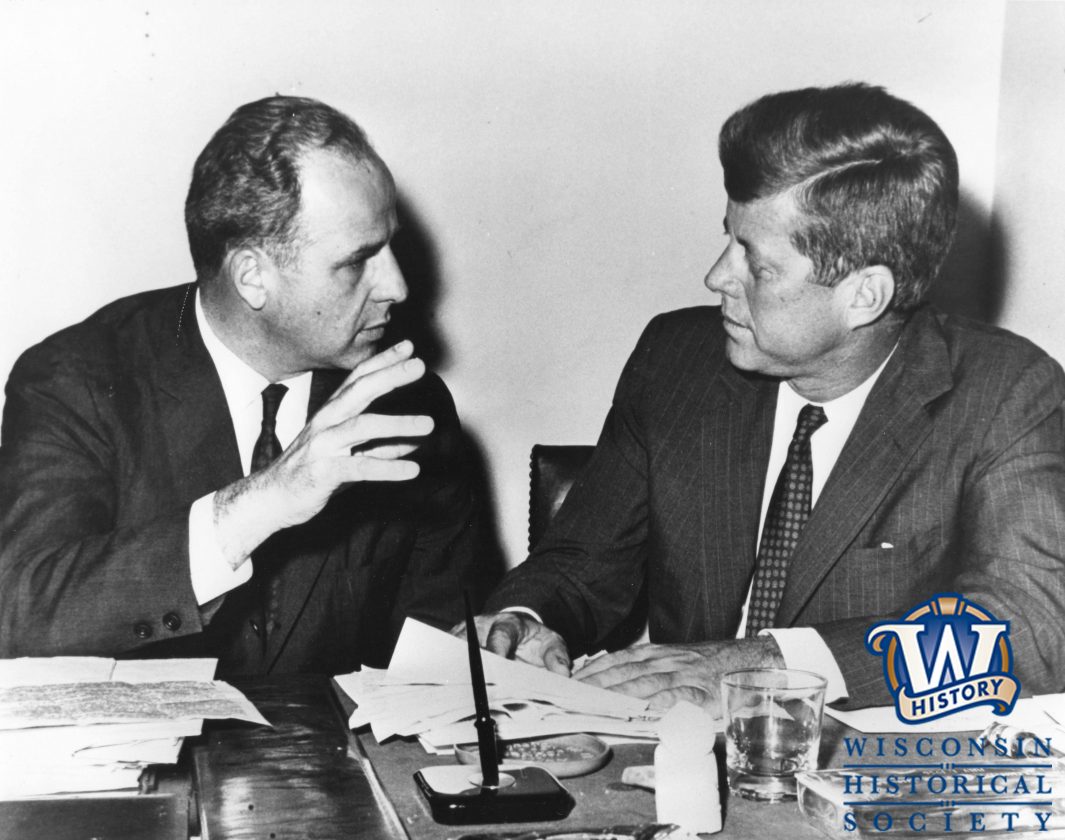 I came of age in the late 1960s and early 1970s. It was a turbulent time in American history, marked by the rise of the antiwar movement (Vietnam, nuclear weapons) and the expansion of movements promoting equality for groups of marginalized people including women, African Americans, Native Americans and the LGBTQ (lesbian, gay, bisexual, transgender, queer and/or questioning) community.

Many also consider the ’60s and ’70s to be the beginning of the modern American environmental movement, which is often portrayed as having started with the publication of Rachel Carson’s best-selling book “Silent Spring” (31 weeks on the New York Times best-seller list) in 1962. The book described how the adverse environmental effects caused by the indiscriminate use of chemical pesticides threatened both animals and human beings.

“These sprays, dusts, and aerosols are now applied almost universally to farms, gardens, forests, and homes,” she wrote. “They should not be called insecticides, but ‘biocides.’ … It is our alarming misfortune that so primitive a science has armed itself with the most modern and terrible weapons, and that in turning them against the insects it has also turned them against the earth.”

I don’t personally believe that the ’60s birthed the modern environmental movement in this country. I believe the modern environmental movement really began with Theodore Roosevelt, Gifford Pinchot, John Muir and the conservationist / preservationist activism of the early 20th century. The ’60s, however, kicked off a resurgence of interest in these issues, starting with passage of the Clean Water Act of 1960, followed by the Clean Air Acts of 1963 and 1967, the Wilderness Act of 1964 and the Water Quality Act of 1965. In fact, between 1963 and 1968, President Lyndon Johnson signed nearly 300 conservation and beautification measures into law.

By 1970, environmentalism had become one of the nation’s most significant social and political movements. And in 1970, along with the passage of the National Environmental Policy Act, Wisconsin Sen. Gaylord Nelson, who also served as governor of Wisconsin and whose overhaul of his state’s natural resource program earned him a reputation as Wisconsin’s “conservation governor,” proposed a national day dedicated to raising awareness of environmental issues. It became known as Earth Day.

It’s important to note that the 1970s gave rise to passage of the Clean Air Act Amendments of 1970, the Pesticide Control Act of 1972, the Ocean Dumping Act of 1972, the Federal Water Pollution Control Act Amendments of 1972, the Endangered Species Act of 1973, the Clean Air Act of 1974, the Safe Drinking Water Act of 1974, the Toxic Substance Control Act of 1976 and the Federal Land Policy and Management Act of 1976. The Comprehensive Environmental Response Compensation and Liability (or Superfund) Act, which was devised to help control toxic hazards and provide federal money for the cleanup of contaminated waste sites and spills, was passed in 1980, to a great extent in response to the environmental disaster at Love Canal near Niagara Falls, in which 82 different compounds, 11 of them suspected carcinogens, buried underground by a local company in the 1940s and ’50s, were leaching upward through the soil into the backyards and basements of homes and a public school built on the banks of the canal. More than 1,000 families had to be moved out of the Love Canal area, and an Environmental Protection Agency study revealed that of 36 people who were tested, 11 had chromosomal damage, and that of 15 babies born between January 1979 and January 1980, only two were healthy.

The first Earth Day, which took place on April 22, 1970, focused on increasing public awareness of the world’s environmental problems and concerns. Millions of Americans, including students from thousands of colleges and universities, participated in rallies, marches and educational programs across the country. Organizers estimated that 1,500 colleges and 10,000 schools took part, and Time magazine estimated that about 20 million Americans, roughly 10% of the population of the United States, participated in the event in some way or other. In New York City, an estimated 100,000 people gathered on Fifth Avenue to demand action on the environmental challenges of the day.

In 1990, Earth Day went global, raising awareness of issues such as acid rain, ozone depletion, global warming, deforestation, habitat loss, destruction of ecosystems, extinction of wildlife, pollution, water sanitation, renewable energy development, composting and the need for garbage recycling — problems that could (and still can) only be resolved through international diplomacy. A major campaign mobilized 200 million people in 141 countries to advance these and other environmental matters to the world stage, opening the door to the 1992 United Nations Earth Summit in Rio de Janeiro, which was attended by 117 heads of state and representatives of 178 nations, and motivating President Bill Clinton to award the highest honor that can be given to a civilian in the United States, the Presidential Medal of Freedom, to Sen. Nelson as the founder of Earth Day.

Earth Day continues to be celebrated annually around the world on April 22. More than a billion people now participate in events coordinated globally by the Earth Day Network in more than 193 countries.

Today, the planet faces an environmental crisis of a magnitude unimaginable to all but a handful in 1970, in the form of climate change. Climate activists such as Greta Thunberg have given voice to a new generation fighting to move the crisis to the top of every country’s political agenda. Learn more. Visit www.earthday.org. Get involved. Demand that meaningful action be taken to protect the Earth and all of its inhabitants.