Communication is key for autumn travelers 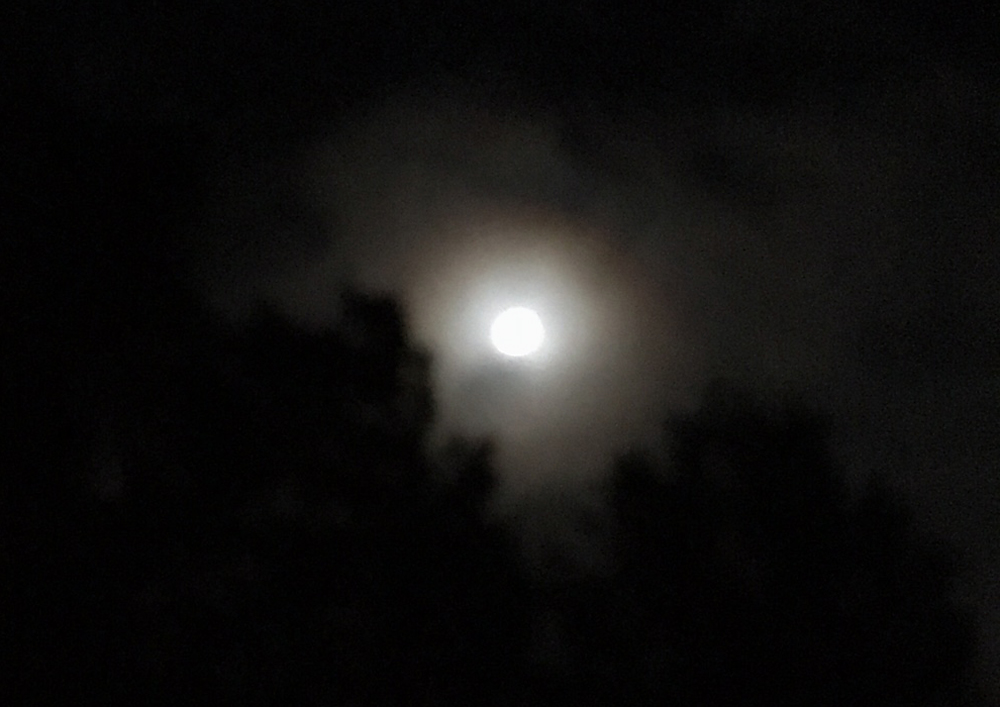 The Hunter’s Moon, which triggers the annual breeding season for whitetail deer, will arrive Oct. 24. The majority of the mating will occur over the following two weeks. (Provided photo — Joe Hackett)

As the summer finally fades away and the possibility of a fresh dumping of snow grows closer with each passing day, sportsmen and women, anglers and an ever-growing contingent of woods walkers will continue to prepare for the plethora of outdoor opportunities that only autumn can provide.

It is a season that ushers in the pinnacle of the outdoor life, along with the annual migrations and mating seasons of fish and game species. ln concert with all of the migrations and changes that occur in the natural world, the human population will undergo similar upheavals as kids go back to school or off to college and the rest of us go back to work.

The timing of these annual migratory events also spawns a mass exodus of sportsmen, women and children that head off to the hills to enjoy the Indian Summer weather and bask in the vibrancy of the soon-to-be full on fall foliage.

Accordingly, there will continue to be further activity on the rivers, lakes and as anglers pursue spawning salmon, brook trout on the backcountry ponds, rivers and on the mountain streams.

As angling activities continue on the local waters, there will also be an accompanying mass movement of bird watchers who take to both the woods and waters seeking ruffed grouse, woodcock, ducks, geese and more.

On the non-consumptive side of the picture, many wanderers of the local woods and waters will be accompanied by a full-on army of leaf-peepers, peak baggers, and similarly suited woodswatchers who will be wandering about the local woods and waters. As the number of outdoor travelers continues to grow, there is the potential for an overlap of users, especially during the big game hunting season, which opens Oct. 13 for the muzzleloading season, and for the regular big game season Oct. 20.

With the likelihood of more travelers in the woods as the season advances, it is important for all users to dress accordingly, and to avoid traveling off trail in areas that are likely to be used by hunters. lf the parking lot is filled with old pickups with gun racks in the back window there is likely to be a hunting party in the area. And if so, it is not likely to be a good place to be walking around with a white scarf around your neck and a tan jacket on your back.

Hunters do their best to be safe, and so should other users, especially during big game season. Over the years, the various user groups have learned to co-exist, largely by communicating and working together to protect the valuable natural resources that we all value.

Communication is a key component in the matter, and courtesy is another.

Although the big game season continues to draw a large number of travelers to the region, their numbers are dwarfed by the annual migration of hikers, birders, paddlers and the mass exodus of leaf peakers.

With more than 6 million acres of of wild lands and waters available to the public, there should more than enough territory to go around.