Despite more than two centuries of both natural and man-made stressors and pressures on the finest wild lands in northern New York, the state has managed to expand the availability of such areas. Fortunately state forest lands have long been protected and guided by regulations and management that allows the public to recreate on and utilize the lands at will, and at no cost.

It is likely to be the best deal in the East.

Although stressed by disease, damaged soil, severe weather events and a host of airborne pollutants, many of the original species of the state forests and waters have proven to be surprisingly resilient. Young trees are doing well in the park, which hosts some of the largest tracts of wildlands and virgin forest east of the Mississippi.

ln the 1870s, through to the current day, the state has acquired more than 2,000 parcels of land with a combined total of more than 6 million acres to help the Park grow as a forest preserve.

This combination of land classification exemplifies the park’s uniqueness while also revealing its weakness. Many claim that a park with people as residents will never truly be a wilderness.

Despite such issues, the Park remains one of the finest, most readily accessible wildernesses in the country. But please, don’t tell anybody, as it has been so nice to have such a wonderful playground all to ourselves. 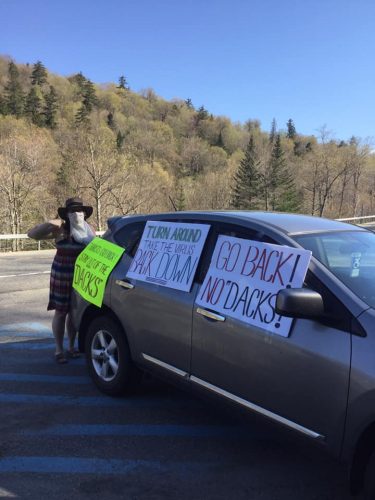 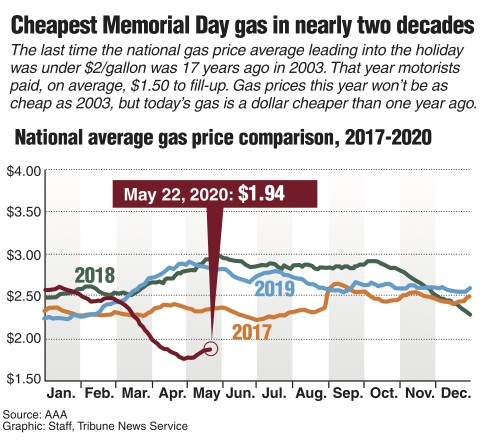