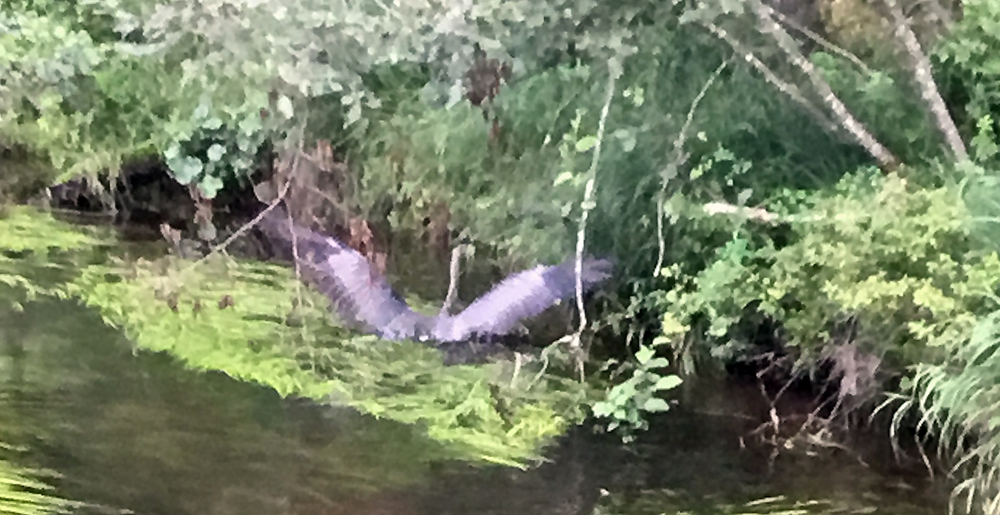 Following another full week of outstanding weather, the summer season continues to provide visitors and locals alike with an unending list of recreational options.

Although the local hiking trails continue to attract a lot of traffic, they have been holding up quite well so far. Of course, the lack of significant rain has been helpful.

While there have been concerns voiced over the potential overuse of trails in the High Peaks Wilderness Area, there is steadily mounting pressure on the lesser peaks that compose the Saranac 6ers and the Tupper Triad. I expect it won’t take long for the recently named Lake Placid 9er Challenge to spawn another half dozen new side trips.

Rather than clearing new routes, l would like to see some of the old connector trails open that once linked many of the local communities together. Such a network could have been developed to accommodate skiers, bikers, hikers and even paddlers. This network would greatly expand the current Adirondack trail system, and could be designed to accommodate horse trails, ski trails, snowmobile trails, mountain bike trails and paddling routes.

Once again, the visitors center that has been planned for North Hudson has the potential to serve as an a outdoor clearinghouse for travelers who come north seeking safe, affordable and exciting vacations. The location of the new facility will provide travelers with quick and easy access to the Champlain Valley, the lower Hudson region and the interior lakes and wilderness areas.

While the High Peaks Wilderness is certainly a vast tract of wild land, the sprawling Five Ponds Wilderness, the Lows Lake/Bog River Flow and the vast lands and waters of the northern Adirondacks, offer an experience far removed from the High Peaks and the high prices of Lake Placid.

More than anything, l would like to see the proposed visitor center focus on disbursing the visitors to all corners of the Park. While Lake Placid will continue to attract a bulk of the attention, word will surely get out about such places as Stillwater Reservoir, Essex on Lake Chaplain and dozens of similar quaint and quiet places that allow you to get away from the crowd.

Recently I discovered a wounded Great Blue Heron in the stream that flows through my backyard. I contacted Wendy Hall at the Adirondack Wildlife Refuge and Rehab Center in Wilmington. She told me she would be on her way, and she arrived in less time than it took me to tell the tale.

She brought along a pair of young assistants, who helped to calm the bird while she worked on it. It was a brookside triage on a bird that had a wingspan of over 6 feet. After calming the big bird, she administered saline water, before wrapping it in a towel to prevent it from further damage.

I was surprised she responded so promptly. She drove over from Wilmington in about 45 minutes, and got there with one assistant (her daughter) still in her pajamas. The entire rescue was accomplished in less than 15 minutes, and they were on their way.

The Hall family owns and operates the refuge, and they welcome visitors. The family also cares for a wide variety of handicapped animals. The facility operates and appreciates donations, especially during the winter months. Fortunately they have been able to collect a lot of food from hunters, who regularly drop off renderings from deer and other road kill.