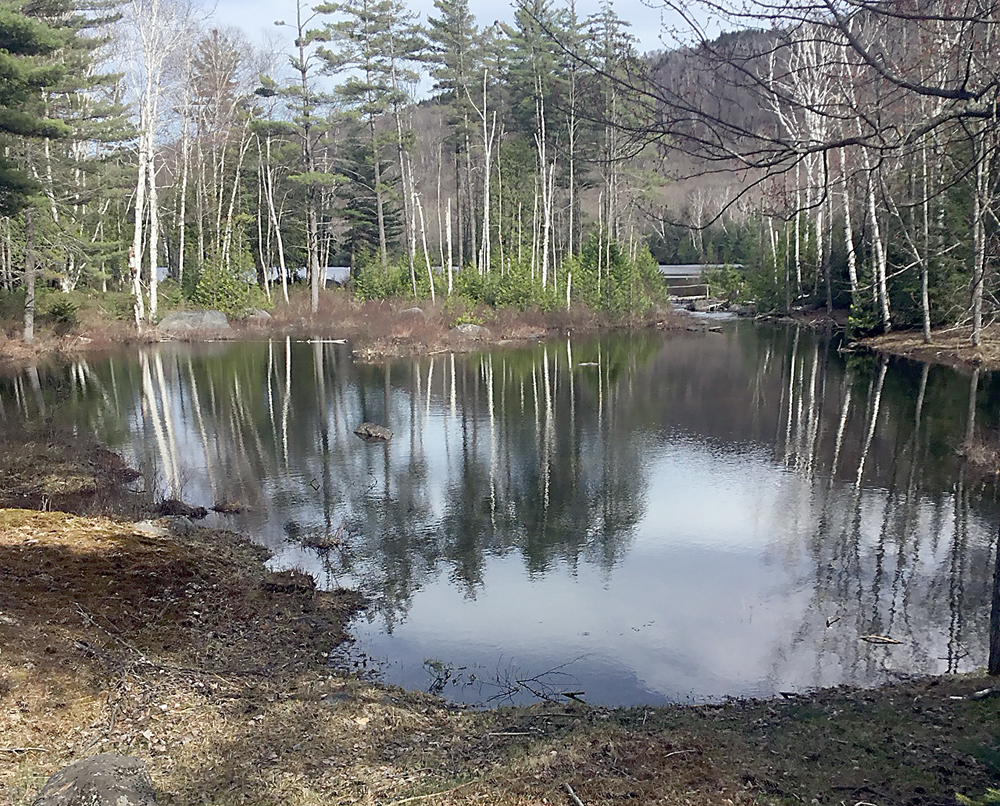 There is a common myth that remains firmly entrenched in the psyche of many tourism and hospitality experts. It has lingered far and wide, even in the face of evidence to the contrary.

It is a quaint antique among those in the know, and a worrisome notion for the future of outdoor recreation. It remains a largely unspoken notion that is shared on both sides of the trail or highway.

It is a concept that continues to divide us, even before we recognize it. And it can sneak back into our thoughts before we even have the time to consider it.

While we have all been warned not to judge a book by its cover, it remains one of the most difficult tasks for us to achieve. We are, by nature curious creatures.

Unwittingly, we have a developed a process of sizing people up, based on a casual once over. The same type of cursory assessment has long relegated hikers, paddlers and similarly focused travelers to a second-class seat on the economic train. They often do not get credit for their considerable contributions, while tennis, golf and similarly high-end pursuits often warrant special attention.

I mention this observation, which is wholly based on stereotypes, in the effort to illustrate such ingrained biases that often accompany outdoor pursuits such as hiking, fishing and more. I have often heard the words, “freeloading, granola crunchers” applied to hikers, even to those who arrived at the trailhead in a Porsche.

Despite such realities, the outdoor industry as a whole still, “doesn’t get no respect.” It is a mystery to me, because it provides products that are good for the participants, the environment and the economy.

Annually, the outdoor recreation industry is responsible for creating more than six million jobs and over $646 billion in spending. Outdoor rec is larger than both pharmaceuticals and motor vehicles. Remember that the next time you plunk down a $5 bill for a can of worms.