Making men out of boys and boys out of men 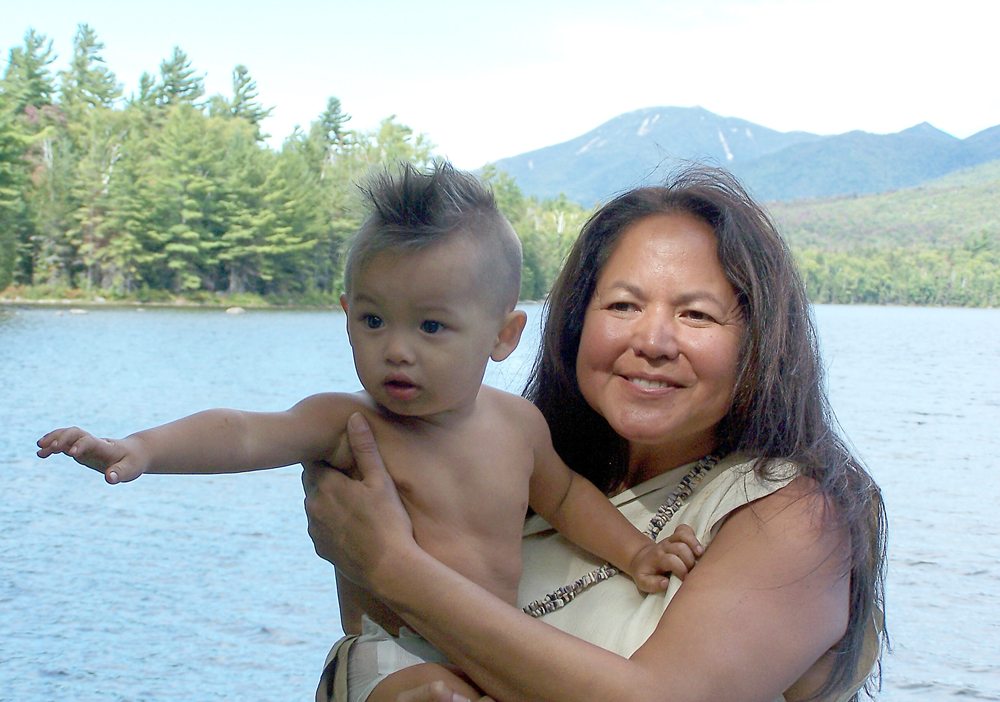 Singer/actress Joanne Shenandoah enjoys a moment with a young Mohawk actor while working on a documentary filmed on location at Elk Lake in North Hudson. (Photo provided)

Over the course of my 40-plus year career as an Adirondack guide, I have served in a wide variety of roles — ranging from outdoor educator, counselor, cook, companion, navigator, caretaker, backwoods contractor and as a pack mule/porter. Naturally, every one of the roles also included being both a friend and disciplinarian.

The position has also presented what is likely to be the oddest juxtaposition of roles compared to any other occupation. Almost immediately after being hired on, a guide will begin giving orders and directions to the assembled guests. More often than not, their guests may not be used to taking orders from anyone in their everyday lives.

However, a good guide will explain that his directions are paramount to their success. As most anglers recognize, “We are all equal before the trout,” but a competent guide may be able to help them to be just a bit more equal than the rest.

Of course, the position requires guides to have the hard skills and the fitness necessary to safely navigate in canoes, kayaks, guideboats and on skis, snowshoes, dogsleds, horses and more often that not, the plain old “shoe leather express.”

Equally important are the soft skills required to take neophytes into remote locations in all sorts of weather, with pests ranging from black flies and mosquitoes to skunks, bears and teenage boys. And still catch fish. 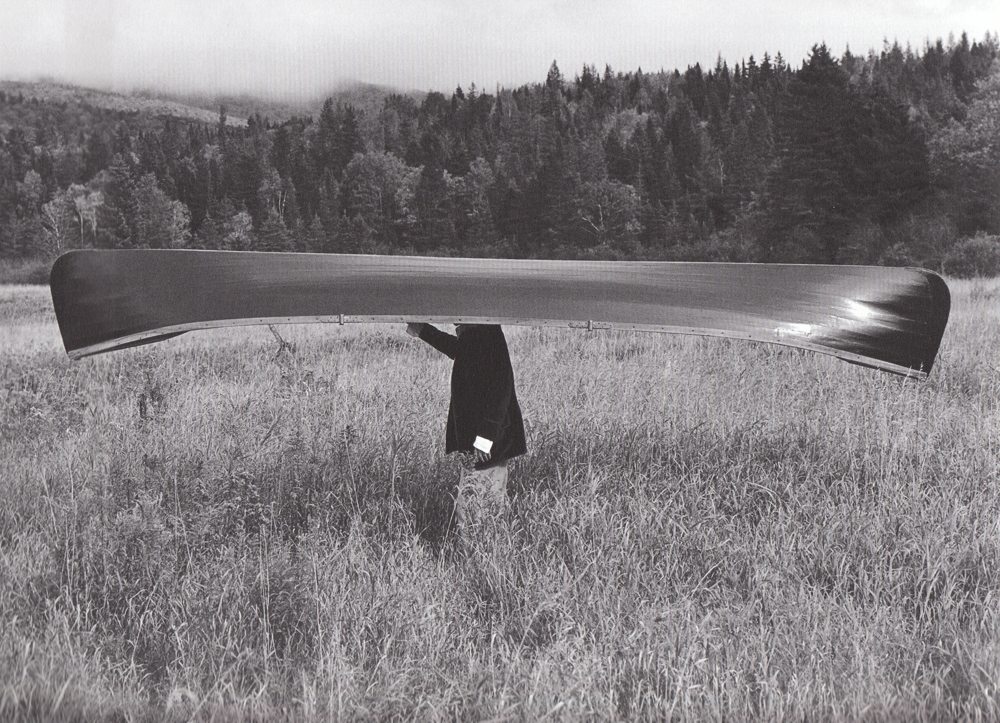 A model carries a guideboat on his head during a photo shoot for a fashion magazine. (Photo provided)

Over my career, I’ve earned a reputation for making men out of boys and boys out of men. It is one of the most important elements of the outdoor recreational experience.

With my daughters serving as my most important guests, I’ve determined outdoor travel is one of the most essential elements in the development of confident, competent and independent woodswomen (or men). To their credit, I have learned far more about outdoor travel from them than I had to offer in return. I suppose it’s due to my innate macho-ness, a ‘man thing’ that’s soon lost in the vast, exciting and diverse natural classroom that is the Adirondacks.

The outdoor experience has helped them to develop self-confidence, self-assurance and an uncanny willingness to accept challenge. In addition to a readily available set of lifelong recreational skills, it also sparked within them, a deep-seated desire to protect and preserve the environment for future generations.

On location in the Adirondacks

Although I’ve been a professional guide for most of my adult life; I continue to serve as a Location Scout and Authenticity Consultant for a variety of production projects.

My initial exposure to the field of production occurred on a warm summer day, way back in 1974. I was with a group of friends at Split Rock Falls when we discovered a production crew attempting to set up a commercial shoot in the lower pool.

The production, which was filmed for the Essex County Tourist Office, was scripted to have a fly fisherman cast a fly and hook a trout. The Crown Point Fish Hatchery provided the crew with a dozen big brown trout, which had been carefully placed in a chicken wire cage in the shallow waters of the pool.

We watched and laughed as the production crew attempted to get a shot of the trout rising to a fly, but the big, old breeders were simply too spooked to feed. After a dozen unsuccessful attempts, the production manager asked if anybody would be willing to get inside the chicken wire cage and release the pre-hooked trout as the fly landed on the water.

Despite such an illustrious introduction, it was more than a decade before I was faced with another production project. The gig was a television commercial for the “Softer Side of Sears” campaign.

The project, which was filmed at a local camp, featured a couple walking along a wooded trail as fall leaves fluttered down. Unfortunately, all of the natural leaves had been raked up in an effort to spruce up the camp.

The props manager only had about about a dozen hand-painted fabric leaves as a backup. They were released as the couple walked by the camera, and were hastily collected to be used again.

Although the first few production projects were rather shaky, I now have more than a hundred projects to my credit, including including the final episode of The Sopranos, Batman and Robin, The Good Shepard, numerous catalogs and the 40th anniversary Sports Illustrated Swimsuit Issue, which was at the time the largest selling publication on the planet.