The luxury of health 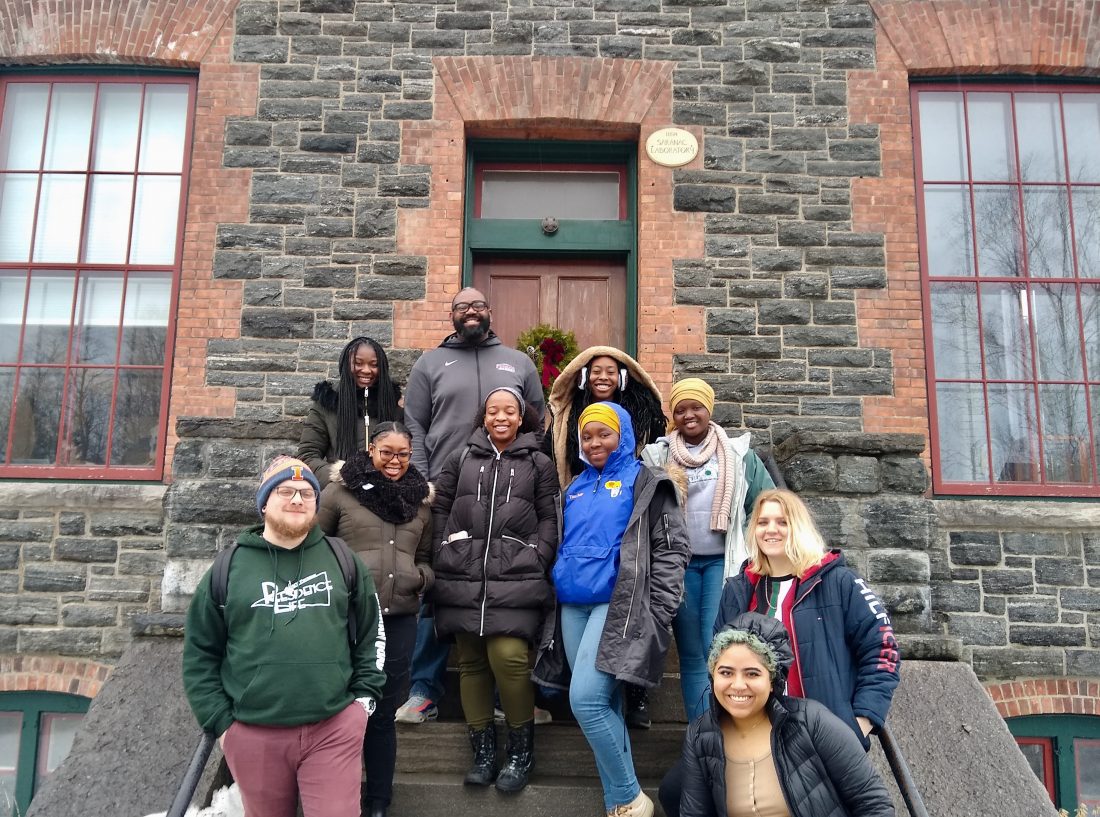 Since we first opened our museum doors in 2009, thousands have come to learn about Saranac Lake’s history as a center for tuberculosis research and treatment. Visitors often ask about the cost of care and who was able to afford it. Was Saranac Lake’s fresh-air treatment just for rich people? Did people of different ethnic groups and social classes have access to the cure?

These were topics we discussed with a school group this past March. The students were participating in the spring break program of the Division of Diversity, Equity & Inclusion at SUNY Potsdam. We were days away from the pandemic shutdown, and Saranac Lake’s historic connection to infectious disease felt newly relevant that morning.

In the late 1800s, when Saranac Lake was becoming famous as a health resort, one in seven people in the United States was dying of TB. The disease afflicted people from all walks of life. Public health measures and improved living conditions were beginning to lower the rate of infection in the United States. Still, TB continued to spread. It especially plagued poor people living and working in crowded, poorly ventilated spaces.

Dr. Edward Livingston Trudeau founded his sanatorium in Saranac Lake in 1884 with the goal of providing care for the working urban poor. He solicited donations from wealthy friends to support the endeavor.

Two years later, Dr. Trudeau devised an experiment to study the effects of the environment on disease. He infected one group of rabbits with TB and released them to live on a small island in Spitfire Lake. These rabbits fared much better than another infected group kept in a box, mimicking the conditions of the tenements. The Rabbit Island experiment demonstrated that healthy environmental conditions have a positive impact on the incidence and progress of disease. Thousands of people suffering from TB began flocking to Saranac Lake. 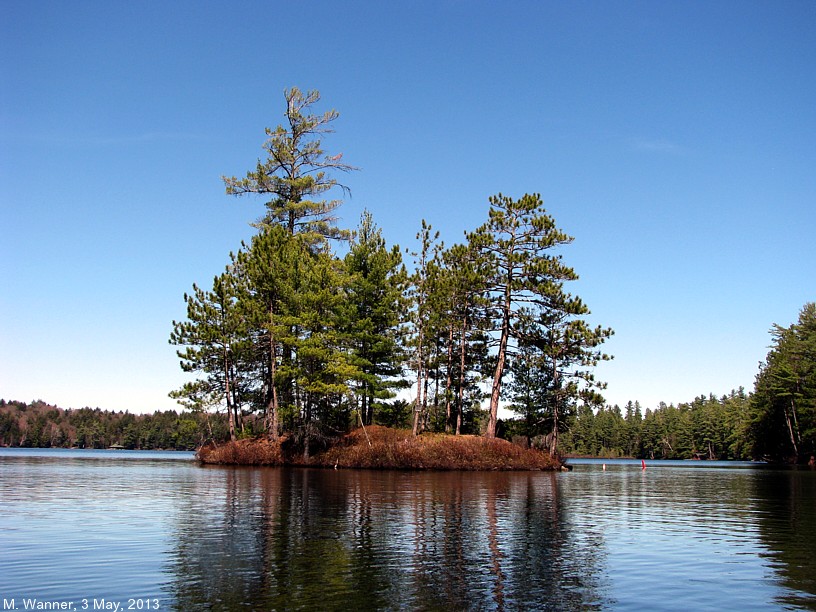 Patients at the Trudeau San who ran out of funds moved to the free state hospital at Ray Brook. Many patients at Ray Brook were immigrants or the children of immigrants from urban areas. Some cure cottages catered to Spanish-speaking patients, Jewish patients, African Americans and Greeks. At some point, black people were admitted to Ray Brook State Hospital and Will Rogers Memorial Hospital. Still, there is a lot we do not know about race and inequality in our local history. While we do not know of any overt policy of exclusion at Trudeau, we have not seen photos of black people curing there.

The Saranac Lake fresh-air cure offered hope for many, but it was out of reach for the vast majority of Americans with TB. In the early 1900s in New York City, TB mortality was as much as six times higher in overcrowded black and immigrant neighborhoods than in white neighborhoods. Few poor New Yorkers could have afforded a train ticket to Saranac Lake, let alone the cost of room and board at the most modest cure cottage.

The fate of the urban poor, particularly poor minorities, fell to the state. The public health response was inconsistently funded and poorly coordinated. Public TB hospitals in New York City served only a fraction of the urban poor with TB. In 1919, only 14% of New York City’s 32,000 registered cases found treatment in state hospitals. The state institutionalized many poor tuberculars, particularly the homeless, against their will.

Saranac Lake’s TB industry came to an end in the 1950s with the perfection of the antibiotic treatment. However, the disease is still a major public health problem, particularly in poor countries. The antibiotic treatment is a powerful weapon against TB, but the world has sadly failed to wage a successful war on poverty. TB took the lives of 1.5 million people around the world in 2018. The vast majority of those deaths occurred in Africa. Antibiotic-resistant TB continues to be a major threat to public health. 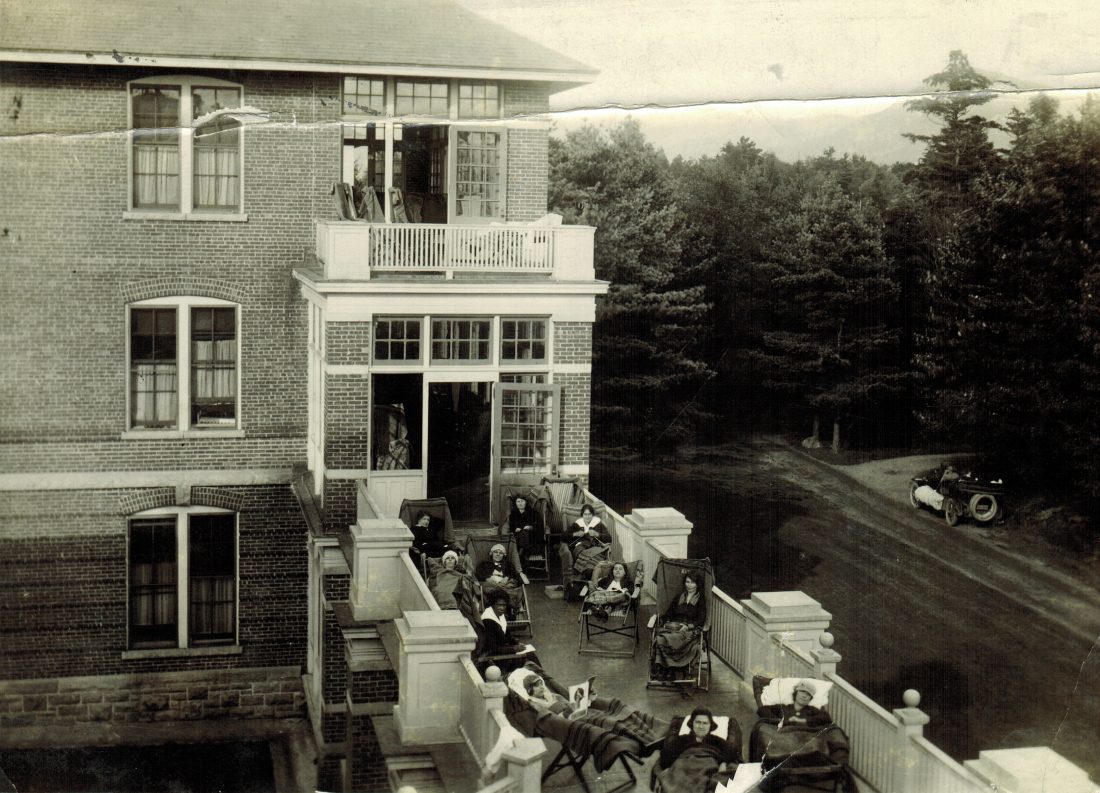 Like TB past and present, COVID-19 disproportionally affects poor and minority communities. Lack of access to health care, effects of poverty on overall health, the need to work in front-line jobs, a lack of space to quarantine, exposure to environmental pollutants — all these factors seem to contribute to higher rates of infection in poor and minority communities. The pandemic and its economic effects will hit poor Saranac Lakers hard for many of these same reasons.

At the museum that day in March, as the coronavirus loomed, I asked the students how they were feeling about the current situation. They said they were afraid. They were eager to continue their studies to become doctors, nurses, scientists, historians and filmmakers. But they sensed they would soon be heading back to their families in Brooklyn and the Bronx, where COVID-19, like tuberculosis in the past, is taking such a heavy toll.

Here we are, over 130 years after Trudeau’s Rabbit Island experiment, and health is still a luxury that many cannot afford.