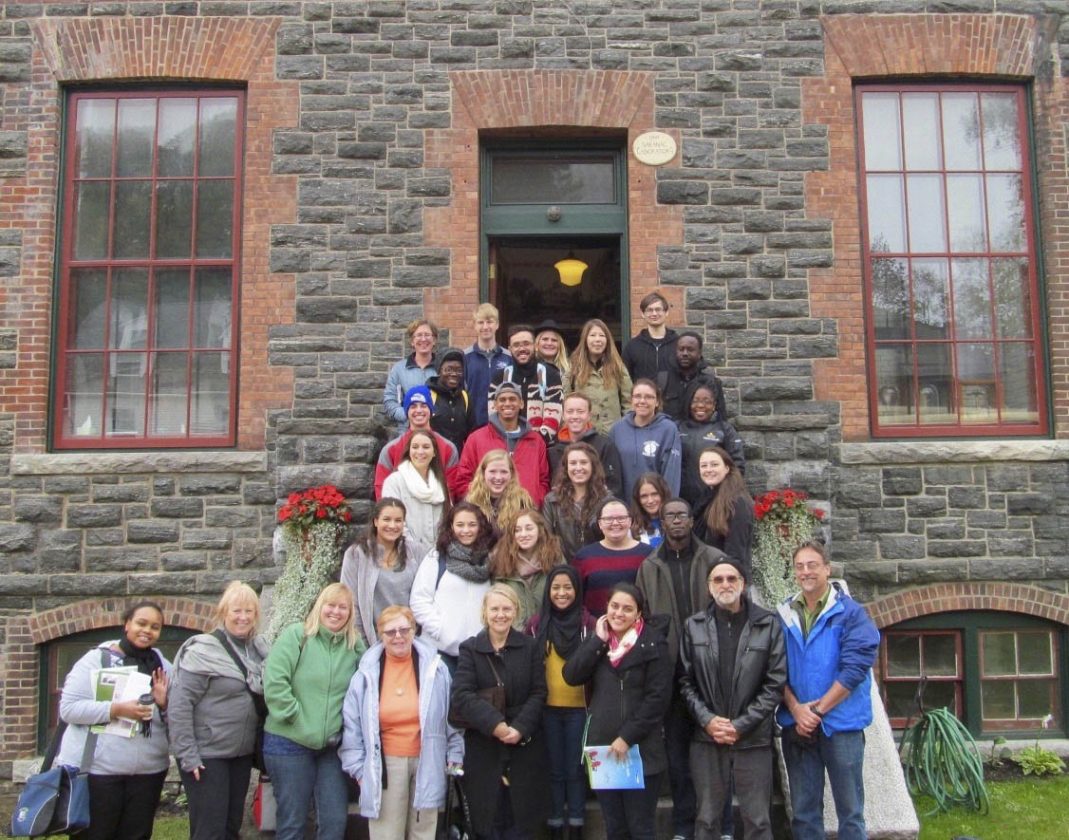 Today, the planet is taking a crash course on the limitations of modern medicine and the complications of human disease. It is a good time to look back and see what Saranac Lake’s history might teach us about public health.

From our place in the world of modern medicine and science, it can be easy to see health care in the past as quackery. Many visitors to the museum skeptically ask, “Was there anything to it? Was there any benefit to the Saranac Lake treatment?”

When Dr. Edward Livingston Trudeau came to the Adirondacks sick with tuberculosis, no one knew what caused the disease or how to treat it. TB was killing one in seven people in industrialized countries. Trudeau suspected that it spread in poorly ventilated spaces. He believed the Adirondack wilderness to be a healthier environment. He recognized that TB disproportionally affected the urban poor and that they had little recourse. In 1884 Trudeau founded his sanatorium here on the hillside of Mount Pisgah. His goal was to provide supportive care in the fresh air for those who could not afford it.

Two years earlier, Dr. Robert Koch discovered the TB bacillus under the microscope. Trudeau eagerly read a translation of Koch’s study. Convinced that the solution to the disease lay in the laboratory, Trudeau embraced the practice of microbiology. He built first a home laboratory and then the stone and brick lab where we make our museum today. The antibiotic treatment would not emerge for another 70 years. Yet Trudeau’s commitment to a scientific approach shaped the evolution of patient care in Saranac Lake and around the nation.

The Trudeau Sanatorium operated to some degree like a science experiment. Doctors carefully monitored patient progress and adapted therapies that proved to be effective. The doctors in Saranac Lake knew they did not yet have a real cure, and so they did what they could to improve patients’ chances against the disease. They boosted the immune system with rest, good food, fresh air, moderate exercise and attention to mental health. 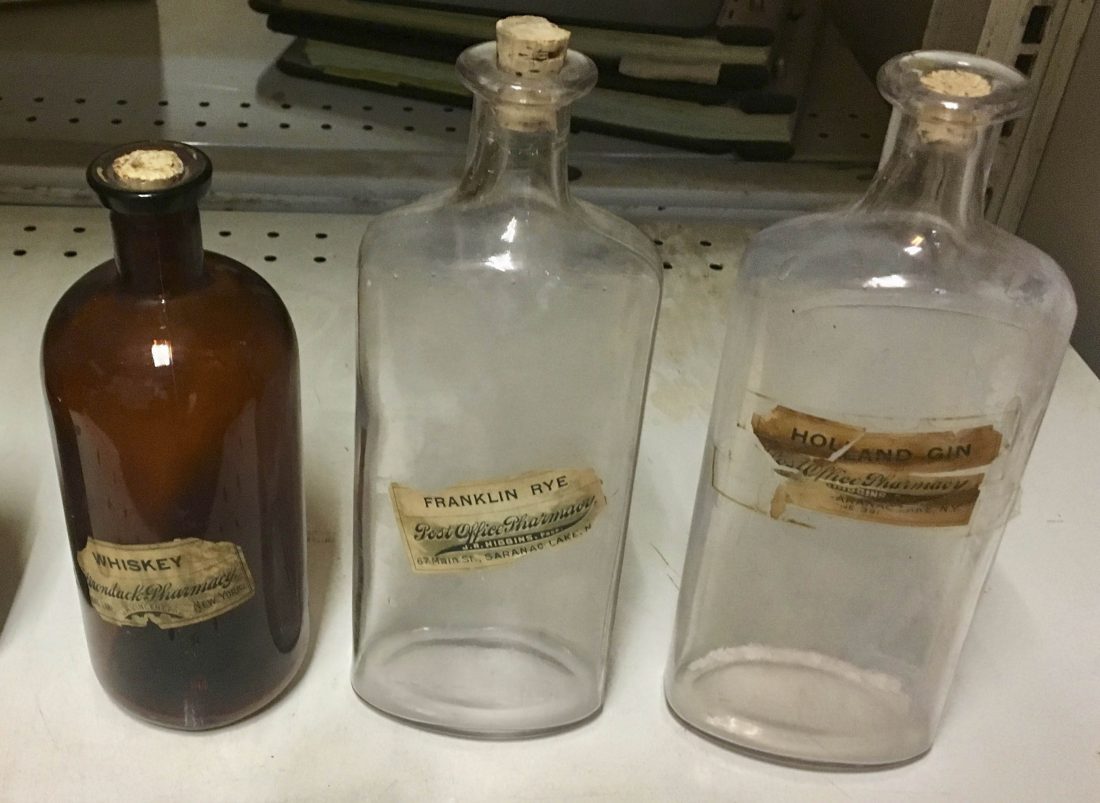 Some surgical interventions were surprisingly helpful. Doctors would collapse an infected lung to avoid hemorrhage and allow the tissue to heal. To keep the lung collapsed, doctors injected gases, cotton or ceramic pellets into the chest cavity. Doctors achieved permanent lung collapse by surgically removing ribs. Sections of diseased lung were sometimes removed. These operations might sound barbaric, but similar procedures are used on patients with drug resistant TB today.

Not all the therapies were effective. The sickest patients endured total, prolonged bed rest. We now know that such inactivity is detrimental. UV light therapy was popular for some time. While light helped keep surfaces clean and provided vitamin D, it did not cure the disease and damaged the skin. The fresh-air treatment in the winter unnecessarily exposed patients to prolonged cold. Over 10 pharmacies in the village sold a multitude of quite useless medicines. Some were addictive and dangerous. Doctors prescribed alcohol, heroin, morphine, codeine and cocaine as drugs of comfort, particularly for the terminally ill.

Without the magic bullet of a medicinal cure, Saranac Lake doctors and nurses promoted overall physical and mental health. They prevented transmission with strict hygiene and good ventilation. They intervened early by monitoring the disease with testing. Many TB patients who recovered in Saranac Lake went on to live into old age by caring for their health with daily walks, a healthy diet and afternoon naps. Today’s pandemic reveals the ongoing importance of these low-tech interventions.

In the 20th century, as major medical innovations such as antibiotics promised a quick fix, investment in public health has taken a back seat to modern, targeted treatments. The advent of a new virus brings us full circle. And we must face the stark reality that millions of people around the world continue to die each year from diseases that are preventable and treatable. The antibiotic cure may have spelled the demise of Saranac Lake’s TB economy in the early 1950s, but 1.5 million people died of tuberculosis in 2018.

According to the U.S. Centers for Disease Control and Prevention, “Public health is the science of protecting and improving the health of people and their communities. This work is achieved by promoting healthy lifestyles, researching disease and injury prevention, and detecting, preventing and responding to infectious diseases.” This very much describes the Saranac Lake approach to tuberculosis before antibiotics.

Dr. Trudeau would surely approve of our renewed awareness of the value of a strong public health system.