Any word can be a swear word 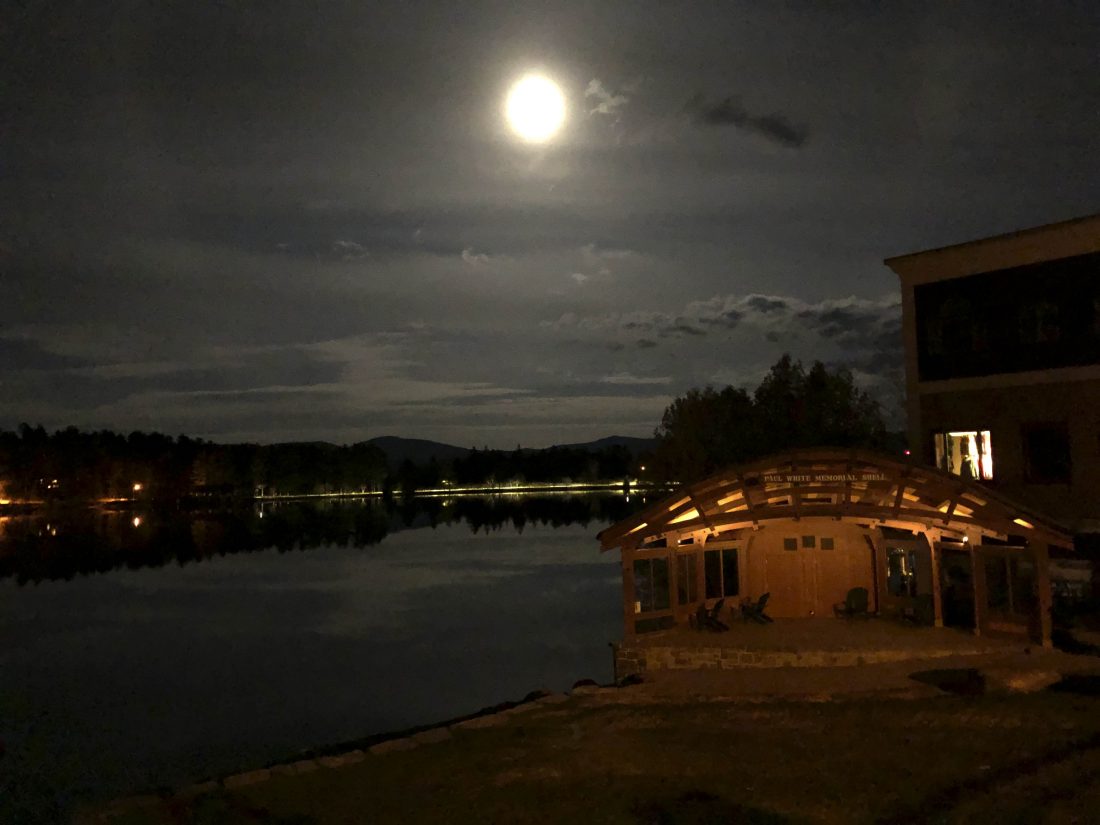 Some people just swear. They don’t think much about it. If I were to stereotype I’d say that is every British person I’ve ever worked with. The difference is in the delivery. I don’t care if people curse, I just don’t like the name-calling that can be attached to it. Cue in my quarantined middle school/high school teacher husband who also makes us throw out our gum. Yes, math students. It happens at home as well as at school. We all have our idiosyncrasies. Today is about finding all the creative ways my family can curse in nontraditional ways while not insulting anyone, and vent in healthy ways. Challenge accepted.

There are some ridiculous Facebook posts that claim that people who swear are more intelligent than those who don’t. Since I’m going to stick with science, a Yale study found that swearing has nothing to do with intelligence or the lack thereof. Language and intelligence have everything to do with the desire to develop an extensive vocabulary. So, swear or not, it is all about the other words being used.

Stuck in quarantine, I’ve discovered I have a certain flair for swearing. My husband has challenged me to increase my vocabulary and perhaps not further damage our children. (They will be just fine. I’m willing to pass out awards for the most creatively used language without being mean. That is correct. It’s all about the participation award.) Pretty much any word can become a swear word with enough emphasis and repetition. When my son was young, he was enamored with the word banjo. He would “banjo” this and “banjo” that. His best friend was a banjo type of guy and those cookies were most certainly banjo. He never said it in anger. He truly just liked the sound of the word. It became so controversial that I was actually called into his school because there were youngsters upset because he had called them a musical instrument. Yes, I asked if they thought banjo was a euphemism. From that time we just focused on having a banjo day, and not so much playing with a banjo person. Again, it came down to name-calling, not the malapropism of a word.

Language is constantly evolving, especially during quarantine, and may come with a certain level of profanity. Since what is considered profane can vary from country to country, the benchmark is always learning what is culturally appropriate. So keep it clean or don’t, but be respectful. In our household, it’s back to being banjo. By the time we exit the house, we may have a whole orchestra of colorful phrases. Until that time, I hope you are having a banjo time as we move to Phase I of getting out, wearing masks, and keeping safe.