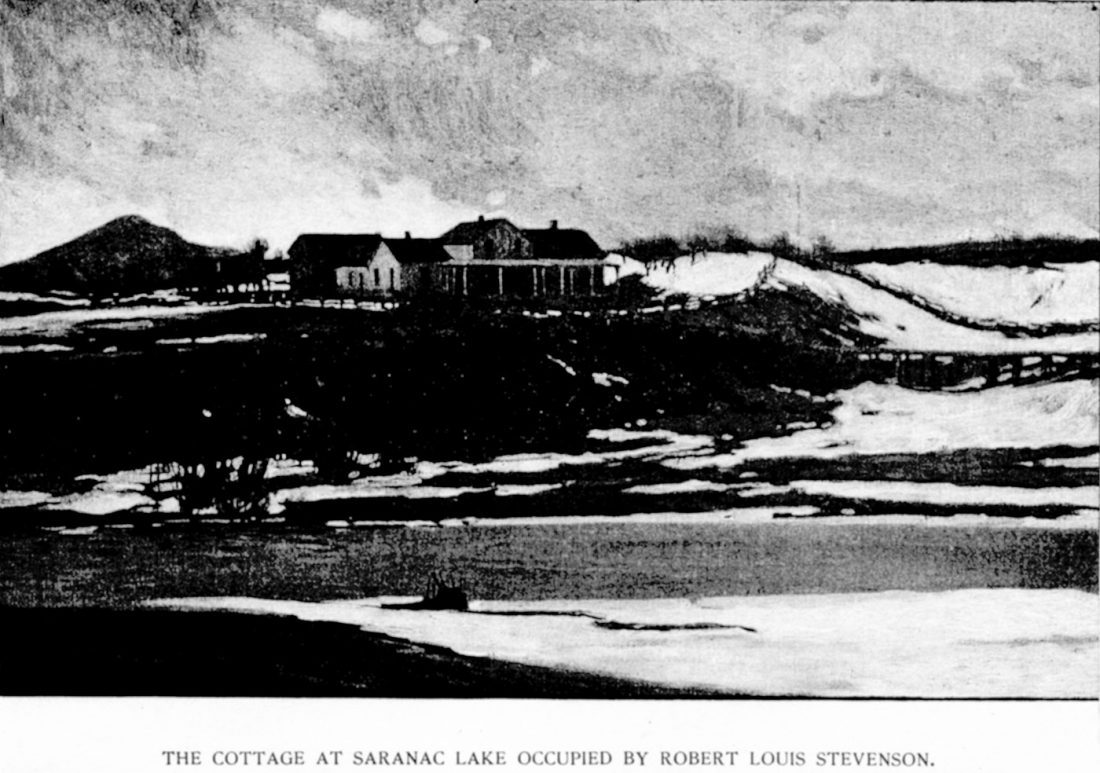 From the Clyde to Sandy Hook

“Naturally his first visit to America, a land without class distinctions, was to him (Robert Louis Stevenson) an event of extraordinary interest. The privations he endured as an amateur emigrant caused him much less suffering than his friends, who could not imagine themselves in a similar position, supposed. It was not the first time he had associated with the working-man on terms of equality … One thing he did resent with bitterness–the visits of the first-class passengers, who came out of curiosity into the steerage, looking about as though they were passing through a menagerie.” — Mrs. Robert Louis Stevenson, prefatory note, “Tusitala Edition”

The tone of “The Amateur Emigrant,” by necessity born from circumstance, seems to come from a different dimension compared to the care-free atmosphere in the author’s first two travel books, “Travels With a Donkey in the Cevennes” and “An Inland Voyage.” In both cases, Stevenson had gathered his material by going off on a journey to find it and each narrative feels like a holiday excursion compared to his picture of life aboard a 19th century emigrant ship. Stevenson had paid for a second class cabin so as to have a table upon which to write, but being who he was would take him to the third class ‘steerage’ to make friends and provide more subject matter for his pen.

The descriptive writing RLS would be sending back to London from those ten days at sea would go through the filter of what Richard Aldington called “the little Sanhedrin which determined what Stevenson should and should not publish” (“Portrait of a Rebel,” 1957), namely, Sidney Colvin, W.E. Henley and Charles Baxter. Thus began the scheme by some of the author’s friends and later his family, to present a squeaky-clean image to the public “so that,” as Malcolm Elwin said, “nothing should be admitted to disturb the popular conception of a ‘beau chevalier’ of letters” (“The Strange Case of Robert Louis Stevenson”). The result was later described and scorned by Henley as “this Seraph in Chocolate, this barley-sugar effigy of a real man” (The Pall Mall Magazine, Dec. 1901). This fake image of RLS played no small part in the temporary decline of his popularity in the post-World War I culture shock throughout Europe. Not until 1948 would the world get its first professional biography when J.C. Furnas launched his “Voyage to Windward–the Life of Robert Louis Stevenson.”

So on Feb. 7, 1880, back in London, The Athenaeum announced to its readers that Stevenson was preparing “a third set of his charming impressions de voyage” and they could expect similar pleasantries like in the canoe and donkey trips. They would have to wait a long time. The first half of “The Amateur Emigrant: From the Clyde to Sandy Hook” went into limbo. Even after “the Sanhedrin” had cut out a third of it, disapproval persisted and RLS finally gave up. Part one of his third book would not go public until the author’s works were gathered for the posthumous Edinburgh Edition while the censored sections wouldn’t see light until 1966. Putting aside the parts that were in “poor taste” as in too real, “squalid” according to Colvin, the lawyer in Baxter pointed out little things in the text that the Anchor Line could find legally actionable, certain libelous statements. They had to be annoyed by the enclosed instructions on how to stow away in a steamship. This is the period when ‘they’ say that RLS had noticeably matured and was putting in more substance.

Interestingly, when Robert Louis Stevenson was a resident of Saranac Lake in the winter of 1887-88, he took his mind back in time, back aboard the emigrant ship Devonia in August 1879. He went there to dig up material to take up space in an essay he was writing at Baker’s. He would call it Gentlemen and it appeared in the May, 1888, edition of Scribner’s Magazine:

“I once sailed on the emigrant side from the Clyde to New York; among my fellow-passengers I passed generally as a mason, for the excellent reason that there was a mason on board who I happened to know; and this fortunate event enabled me to mix with these working people on a footing of equality…”

Graham Balfour, who would one day become a member of the Stevenson Society in Saranac Lake, wrote in his book, “The Life of Robert Louis Stevenson” that “The voyage passed without event, and the steamer arrived at New York on the evening of the 18th of August. Stevenson passed the night in a shilling Irish boarding-house, Re-Union House, No. 10 West Street.” 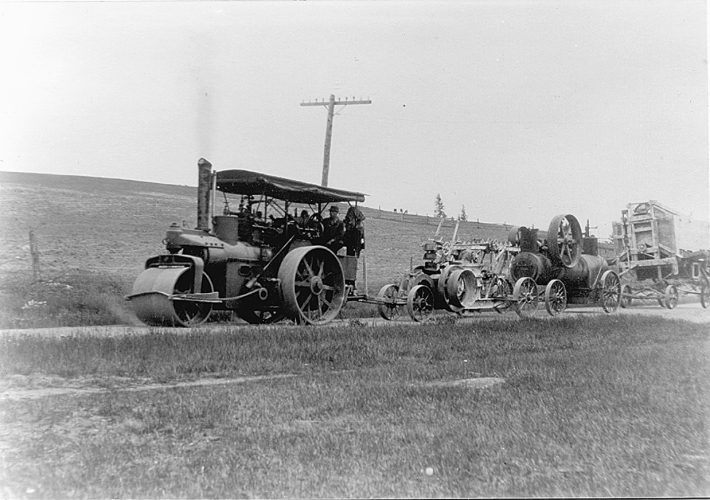