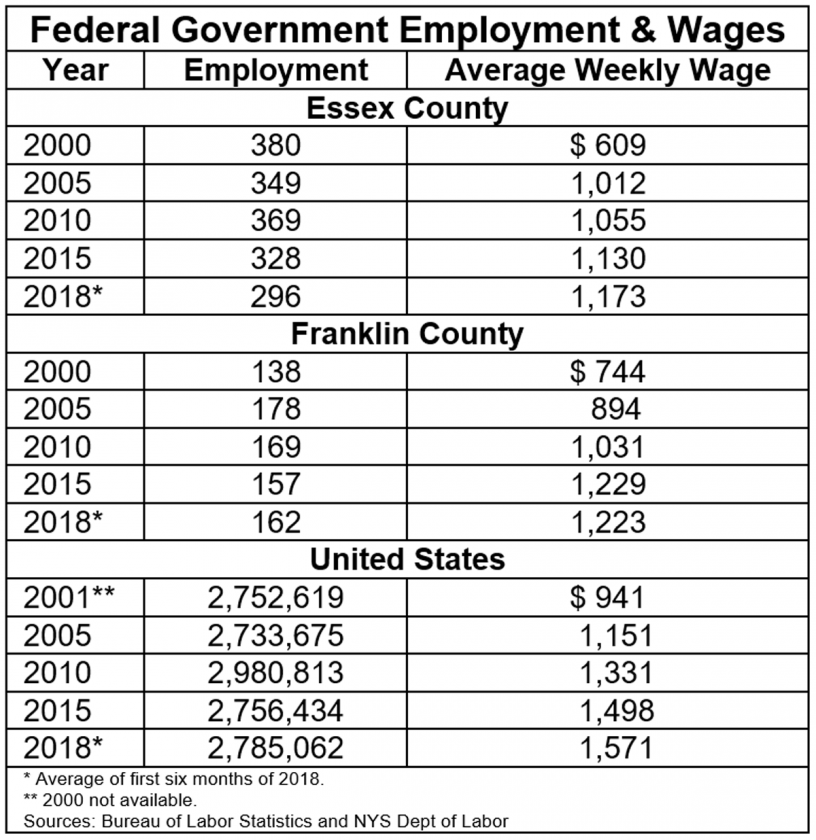 Apparently, political pressure built-up to a point where the President felt forced to enact the CR. The anxiety continues, though, especially for federal government workers and others directly affected by the shutdown as the CR expires on Feb. 15. Speaking on behalf of federal government workers American Federation of Government Employees National President J. David Cox Sr. said “while reopening the government is long overdue, I will not celebrate a temporary reprieve to a politically motivated crisis that has left many federal employees in anguish over how to pay their bills, feed their families, and keep a roof over their heads.”

In contrast, last Thursday, Department of Commerce Secretary Wilbur Ross exhibited the Trump Administration’s lack of empathy for Ffederal workers in an interview on CNBC. His comments blamed banks, credit unions, and, by extension, government workers for not acquiring loans to tide them over during the shutdown. Secretary Ross said “Well first of all, the banks and credit unions should be making credit available to them. When you think about it, these are basically government-guaranteed loans because the government has committed these folks will get back pay once this whole thing gets settled down. So there really is not a good excuse why there should be a liquidity crisis. Now, true, the people might have to pay a little bit of interest.” More likely “these folks” would have to pay a lot of interest, especially if they have run-up their credit cards balances and/or turned to payday lenders.

Federal government employee unions also strongly disagreed with the President’s contention that federal government workers supported the shutdown. Paul Shearon, President of the International Federation of Professional and Technical Engineers, said “The president falsely claims that ‘many’ federal workers support the shutdown and have told him [the President] to ‘stay out.’ We have not heard from a single member who supports the president’s inaction. Most view this as an act of ineptitude.”

Shuttering government agencies also entails significant administrative costs as well as lost revenue. In a January 2018 interview on NPR, David Wessel, director of the Hutchins Center on Fiscal and Monetary Policy at the Brookings Institution and a contributing correspondent to The Wall Street Journal, noted “there’s a lot of time spent getting ready for a shutdown — just like if you have a vacation house and you shut it down for the winter, you have to turn off the water to the pipes. The federal government is a huge machine, and if you want to stop it in mid-action, it — you have to spend time turning the dials and figuring out who works and making sure that the right people are working and the right ones aren’t. And I found a Government Accountability Office report from 1990, which if you adjusted for inflation, says that if the shutdown is three weekdays, it costs $80 million in administrative costs and $320 million in lost revenue to the government.”

The clock is ticking

In 17 days, President Trump, Speaker Pelosi, House Democrats, and Senate Republicans need a way to save face for the shutdown debacle. One way is to blame Mexico. Afterall, if Mexico held up its end of President Trump’s unilateral, “artful” deal by paying for a border wall, then the U.S. would not be in this mess. Alternatively, the President and Congress could prevent future government shutdowns by passing legislation that would automatically invoke continuing resolutions when they cannot pass a new budget before anold budget expires. Yet another option is for the President and Congress to simply do their jobs and pass timely budgets. Yeah right! That is about as likely as Mexico paying for the wall.