By now we are all familiar with Wi-Fi. It is everywhere. You can get free Wi-Fi in many businesses, and most of us have it in our homes. The access to the Internet however, generally comes from fiber optic lines. Fiber optic lines have enabled high-speed Internet to become available (though it is difficult to get in rural areas as we well know).

Fiber optic cables have the advantage over traditional copper wires for carrying signal because of higher bandwidth. That is fiber optical cables can carry a larger amount of frequencies than a copper wire can and thus they can transfer more information in the same amount of time. These cables have been at the forefront of creating high speed connections. These speeds can reach quite high, 100 megabits per second is not unheard of (this is about 12.5 megabytes per second which is an easier number to work with since most electronic storage is listed in bytes and not bits). A typical Blu-ray Disk would take about 30 minutes to download at those speeds (if the digital copy was uncompressed of course).

Of course, many people have moved from using the desktop computer to using their mobile devices and thus the inception of the mobile network. This network is now in its fourth generation (hence the “4G”). This network typically accommodates speeds of around 20 megabits per second, so still quite a bit slower than home Internet.

Companies are working on rolling out the new “5G” network to close this gap, but scientists may have just discovered something even better. Of course it is impossible to have fiber optic lines into space, so when information is transferred to satellites it is done via wireless microwave communications.

The scientists have developed a transmitter that can reach speeds much faster than even “5G.” These transmitters have been shown to be capable of reaching speeds of over 100 gigabits per second, this would allow the downloading of a 25 gigabyte Blu-ray in about three minutes.

These ultra-high speed links could be trans-formative in our information driven age. This would allow fast information transfer to and from satellites. This could become important as self-driving cars enter the market, and allow communication between the vehicles. Of course, it could also transform the way we get our personal Internet. Perhaps this will mark a maturing of the information age. 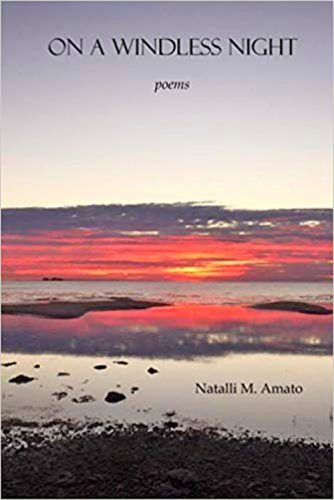