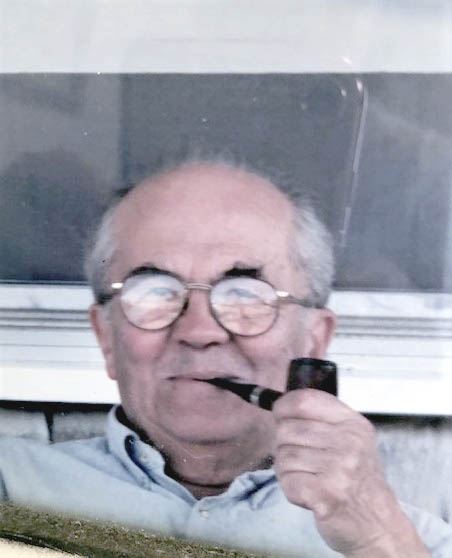 A graveside service was held for our wonderful Dad, Warren O. Dwight, 98, who passed away in his sleep on Wednesday morning, July 8, 2020. His last words to us were “I’m looking forward to a good night’s sleep.” There was no specific cause of death. He died peacefully in his sleep.

Warren is survived by his wife, our mother, Elaine R. Dwight of Keene; three children, Timothy Warren Dwight of Peru, Indiana, Emily Elizabeth Scozzafava of Kent, Connecticut, and Gregory Stephen Dwight of Goodyear, Arizona; six grandchildren, Tyler, Alexandra, David, Madison, Christopher and Noah; one great-granddaughter, Eirin and one great-grandson, Oliver. He was predeceased by his grandson Jacob. He is also survived by his sister Joan Brown of Harvest, Alabama.

Dad was a loving, gentle, and quiet husband and father who enjoyed fishing, hunting, bird watching, reading and smoking his pipe.

The M.B. Clark, Inc. Funeral Home in Lake Placid is in charge of arrangements. Relatives and friends are invited to share a memory, upload a photograph or leave condolences for the family at www.mbclarkfuneralhome.com.