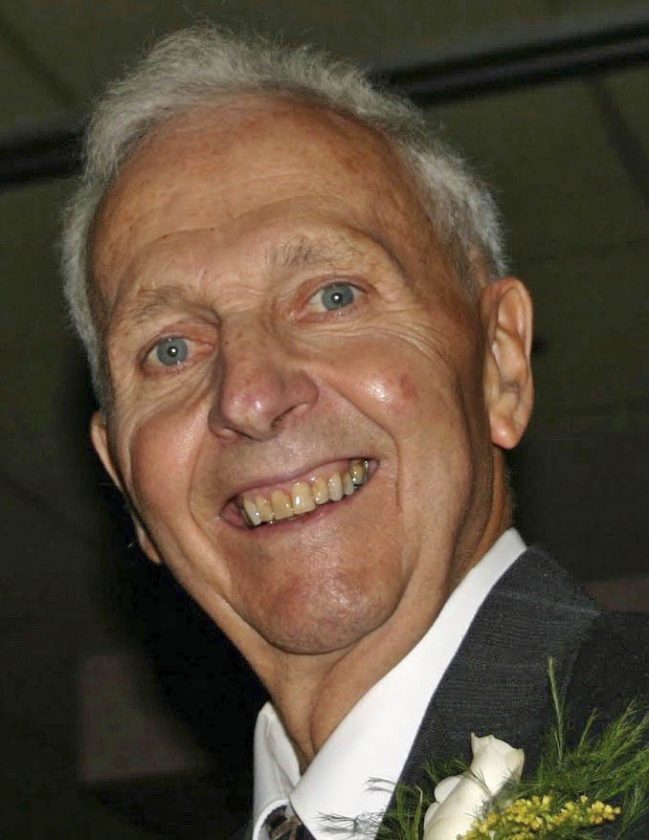 Dick came to Saranac Lake in 1937 with his father and brothers to run Yorkey’s Sunoco Service Station on Upper Broadway. After being discharged from WWII service he returned and married Carol Strack on Saturday, Aug. 17, 1963 at St. Agnes Church in Lake Placid.

Through his life he was a member of the of the American Legion, member and past Chief of the Saranac Lake Volunteer Fire Department, Saranac Lake men’s bowling league, and a , 50-year member in the United Association of Plumbing and Pipefitting Union 773. Dick’s family time was spent on the Lower Lake where they had a State Camp. He also owned and operated Prescott House girl’s dorm for NCCC with his wife Carol, and Chet and Dot Fobare for 30 years.

Funeral arrangements are in care of the Fortune-Keough Funeral Home in Saranac Lake. Private family services will take place at the convenience of the family.

Friends wishing to remember Richard Anthony Yorkey may make memorial contributions to Saranac Lake Vol. Fire Department in care of the funeral home. Family and friends can also share their memories and sign the online guestbook at fortunekeoughfuneralhome.com.