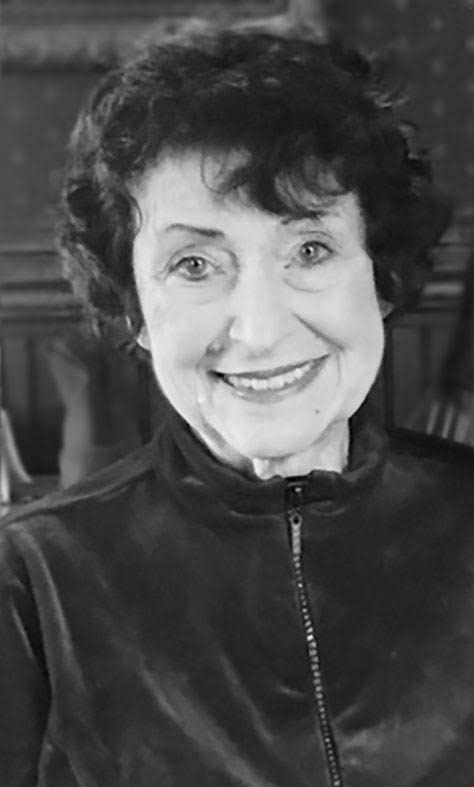 Joan Elise Kane passed away Tuesday, June 16, after a lengthy illness surrounded by family at her home in Lake Placid. Joanie was born on May 30, 1933 in Brooklyn, the daughter of Frederick Moeller and Elise Cacealia Hannes.

Joan attended Packer Institute in Brooklyn. Joan met Edward L. Kane Jr. in 1949 and they married on Dec. 26, 1953. They were married for 64 years. Ed predeceased Joan in 2017. Joan’s ties to the Adirondacks began in 1949, as she spent summers in Port Kent where Ed’s family operated the Northern Pines Inn and Golf Course. All throughout her life she returned with her family for vacations to the North Country. Joan, Ed and family relocated to Lake Placid in 1982 from Chester, New Jersey.

Joan is survived by her sons Ed, Fred, Rob and Will, her daughters in law Michele, Dianne, Nancy and Lee-Anne, grandsons Sean, Michael, Robbie, Patrick, Ryan, Willie and Eddie, granddaughters Christina, Caitlin, Jessica, and Hannah along with 9 great grandchildren. Joan was a people person, talked to everyone she met and was generous and kind to her family, friends and employees. Joan did love to shop on Main Street supporting other local businesses and we know they will definitely miss her.

She defended anyone she met to a fault and rehired many employees over and over — and you all know who you are. (LOL) She truly loved everyone, despite the best efforts of her family to persuade her that there were a few bad people in the world — but she would not hear a word of it. There are no calling hours.

There will be a private, family graveside service Saturday, June 20. In lieu of flowers please donate to the Ecumenical Food Bank at St. Agnes Church in Lake Placid. Relatives and friends are encouraged to share a story or memory, upload a photograph or leave condolences at www.mbclarkfuneralhome.com.