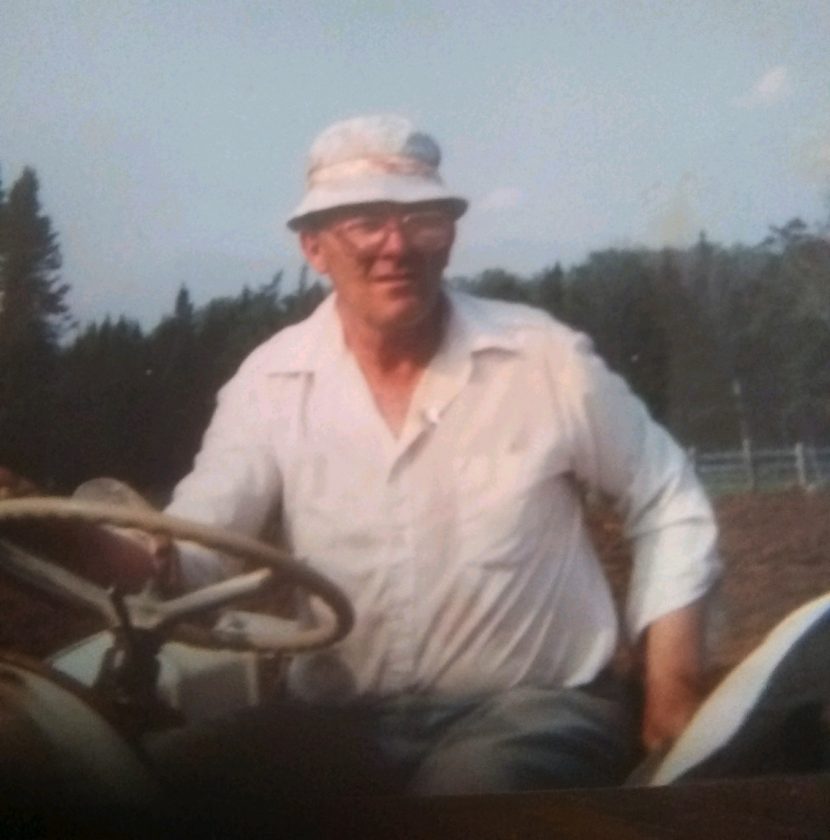 A graduate of Lake Placid High School, he became a union carpenter and also managed Placidmere, the farm of the late Dr. George Hart, for over 40 years. In the course of his lifetime, Bob acquired and practiced many skills in the realm of agriculture: gardening, haymaking, animal husbandry, potato raising and the production of maple syrup, among others.

In the company of friends and relatives, Bob enjoyed sitting and visiting at Central Garage and deer hunting. Summertime often found him in the swing on the front porch of his house, waving and calling out to passers-by. Numerous longtime friends will be missing the “Chab” and his old-time ways. Many characterized him as the most honest person they had ever met. Bob loved watching “Jeopardy,” western movies, team sports and golf on TV. He was an avid reader, too, with a strong interest in the Amish and a fierce devotion to American history — especially the story of Lake Placid and the John Brown Farm, where his grandfather was born. He was a special student of Abraham Lincoln, John Brown and famed basketball coach John Wooden. One of his particular causes was his firm and fearless advocacy of non-smoking. He talked many individuals out of their smoking habits.

There are no services scheduled at this time. The M.B. Clark Inc. Funeral Home in Lake Placid is in charge of arrangements. Relatives and friends are encouraged to share a memory, upload a photograph or leave condolences at www.mbclarkfuneralhome.com. Donations in Bob’s memory may be mailed to St. Jude Children’s Research Hospital, 501 Jude Place, Memphis, TN 38105, or made by phone at 1-800-822- 6344 or done online.