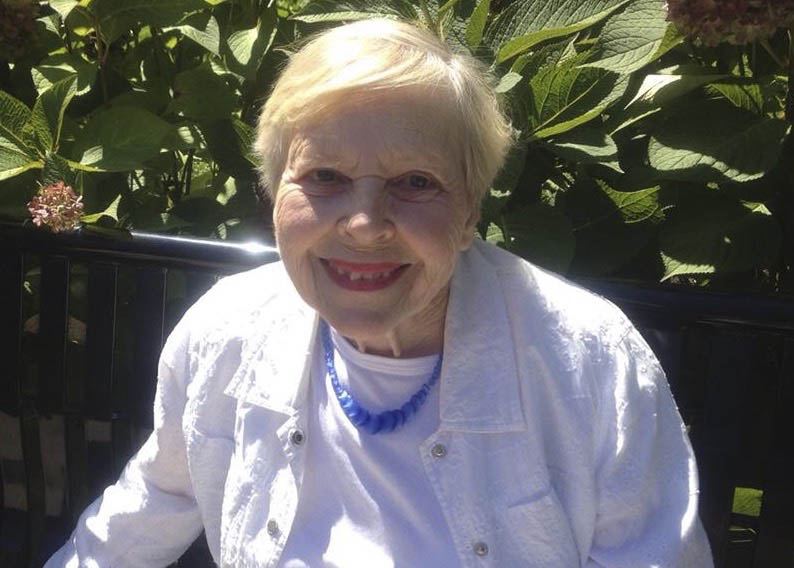 Jean Chubb Hardy, 99, beloved wife, daughter, mother, grandmother, aunt, second Mom and devoted friend to many died April 7, 2020 at the Wartburg Nursing Home, Mount Vernon, New York. She always had a smile for everyone and her passion for life, family, friends and travels exemplified a life well lived.

Jean was a longtime resident of Pelham Manor and a dedicated member of Huguenot Memorial Church for 78 years, where she served as an elder, a deacon and member of numerous committees. She was a member of the Manor Club, International Garden Club, The Pelham Junior League, PTA and Pelham Association of Kids. She was a Daughter of the American Revolution of Bronxville, New York and served as treasurer for 25 years.

Jean began her successful real estate career in 1963 with Norman Yoerg Real Estate and continued on with Marilyn Stiefvater as a senior top broker. She retired at 85 and enjoyed 50 years of being a leading lady in her profession. Since 1944 Jean has spent and loved many memorable summers on Upper Saranac Lake, where she embraced nature and the love of family and friends.

Due to the current environment of social distancing and the restriction of large gathering, a Memorial Service will be determined at a further date.

In lieu of flowers, donations may be made to Huguenot Memorial Church, 901 Pelhamdale Avenue, Pelham Manor, NY 10803.