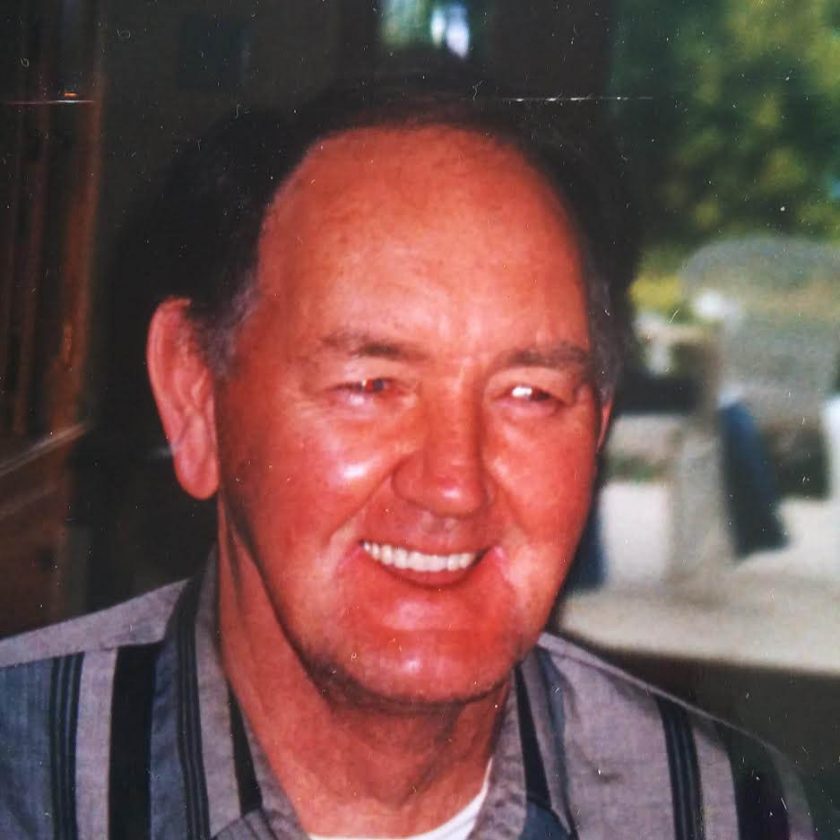 Franklin Emerson McIntyre, 78, died peacefully at his home in Lake Placid on May 4, 2020,

Frank, son of Harry and Florence Emerson McIntyre of Long Lake, was born on Nov. 25,1941 at the family home on the Newcomb Road in Long Lake.

He is predeceased by son Timothy and 2 sisters, Anne Vannucci and Helen Wallace. He is survived by daughter, Laurie McIntyre of Selden, New York, son Brian & Jennifer of Mooers, New York, Son Joel of Plattsburgh, and 5 grandchildren; Joey, Jordan, Julianna, Janae, and Robert; two brothers, James of Long Lake and Edward of Lampoc, California, and one sister, Ruth McIntyre Howe of Long Lake.

Frank attended Long Lake central school. In 1959, Frank and George Boudreau located and recovered the steamboat “Buttercup,” which had been sunk in the vicinity of The Sagamore hotel. Frank worked for Duke Austin at his garage in Long Lake for many years. For the long-time residents, he will be remembered for his black 1964 Lincoln Continental. He will also be remembered for his sense of humor, along with his love of Chet Atkins music. Frank was baptized in July 1973 as one of Jehovah’s Witnesses. He continued doing God’s work especially in his later years, having zeal for the ministry.

Due to the COVID-19 restrictions, there are no calling hours. A private family graveside service was held May 7, at the Long Lake Cemetery in Long Lake. The M.B. Clark, Inc. funeral home in Lake Placid was in charge of arrangements. Relatives and friends are invited to share a memory, upload a photo or leave condolences at www.mbclarkfuneralhome.com.