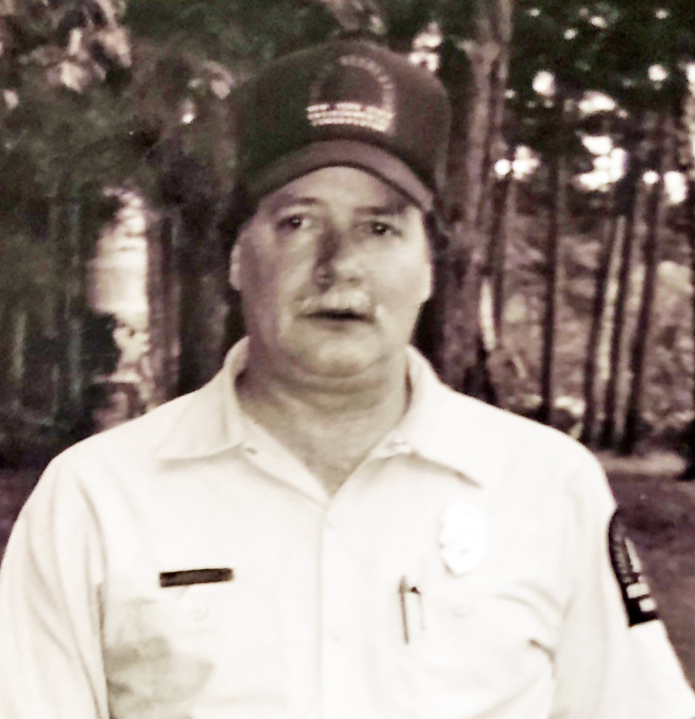 Born in Saranac Lake on June 12, 1955, he was the son of Richard and Jeanette (Whitelaw) LaPierre.

Chuck was a lifelong resident of Saranac Lake and had been employed by ORDA at Mount Van Hovenburg for many years. Everyone who knew him will remember him for his kindness, quick wit and sense of humor.

Funeral arrangement are in care of the Fortune-Keough Funeral Home in Saranac Lake. Funeral services and interment will be private and at the discretion of the family.

Friends wishing to remember Charles LaPierre may make memorial contributions to Saranac Lake Volunteer Rescue Squad in care of the funeral home. Family and friends can also share their memories and sign the online guestbook at fortunekeoughfuneralhome.com.