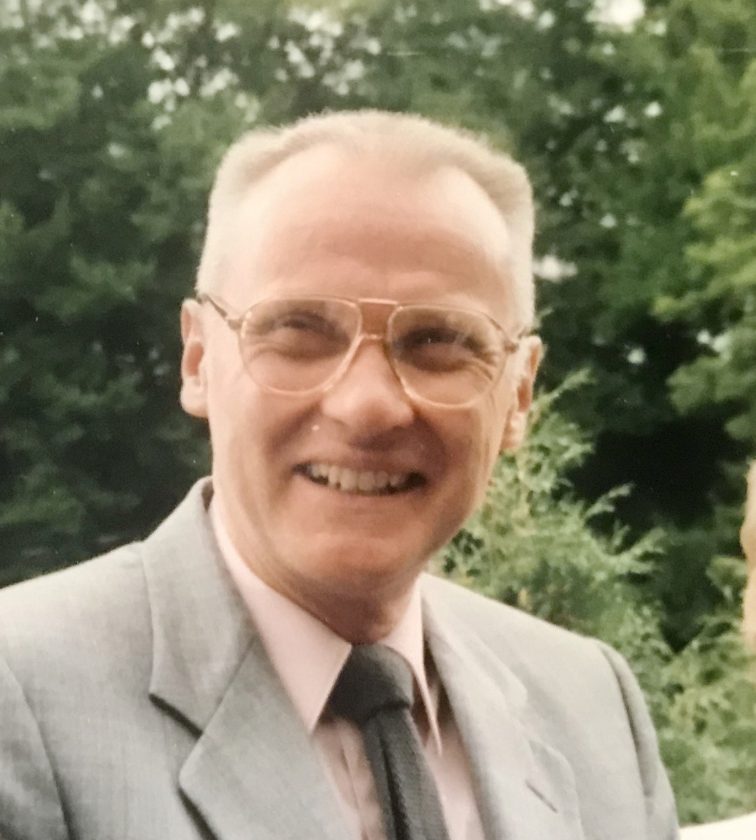 Richard “Dick” Vernon DePuy, 92, of Saranac Lake, passed away peacefully on Monday, April 6, 2020, in Schenectady. His son Garth DePuy of Delmar was with him. He had been staying at the Kingsway Nursing Center in Schenectady.

Richard Vernon Depuy was born in Liberty, New York, on Feb. 5, 1928. He also had a younger sister Eva. Dick was the son of J. Vernon and Mabel DePuy and grew up in Liberty.

After graduating from Liberty High School, Dick worked in New York City as a bank clerk and then enlisted in the Air Force in 1949, serving for three years and then for an additional three years in the Air Force Reserve. In 1954 Dick entered the ranks of the New York State Police. On Oct. 1, 1955, he married Nancy Clara Bartholomew, a registered nurse from Waverly. She and Dick had four sons: Brent, Mark, Jon and Garth DePuy. The family moved to Saranac Lake in 1968, when Dick was transferred to the Ray Brook State Police station.

Dick retired from the State Police in 1983 but continued to serve the community, first as a Saranac Lake village trustee, then village manager for several years. Later in retirement he again answered the call for public service by acting as the chief of police, first in Saranac Lake, then Tupper Lake.

Together with Nancy he enjoyed traveling the world and spending the winters in Scottsdale, Arizona. He also enjoyed using his antique Ford tractor, riding his bike, restoring antique wheelbarrows and woodworking.

Richard was predeceased by his loving wife Nancy, his parents, and a sister, Eva, of Liberty.

Local funeral arrangements are in care of the Fortune-Keough Funeral Home in Saranac Lake. There will be a memorial celebration of Dick’s life at a later date.

Memorial donations in Richard’s honor can be made to the NYS Troopers PBA Signal 30 Benefit Fund, 48 Howard St., Albany, NY 12207.

Sorry, yard sales are a no-go, for now