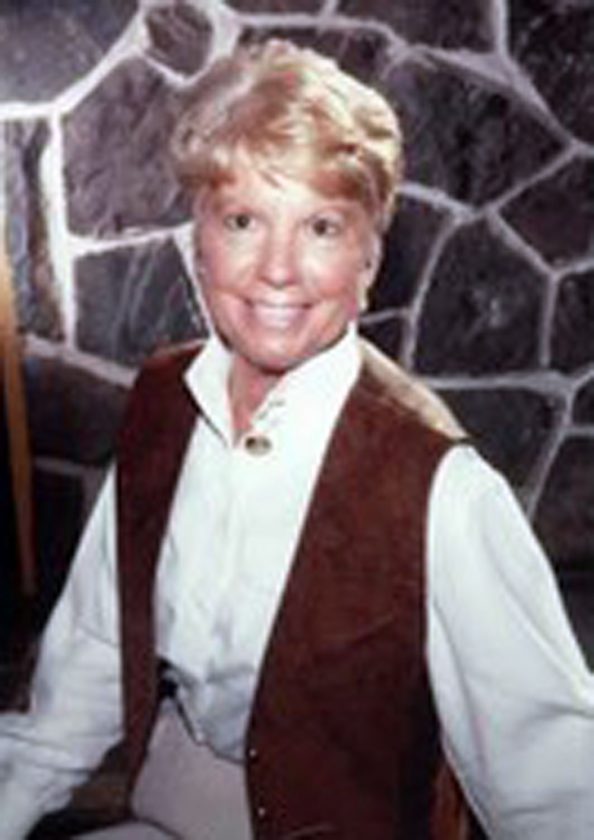 Nancy Lee (Fiske) Richards was born Oct. 5, 1932, from humble beginnings in AuSable Forks. Like many local residents in that era she found employment at the Lake Placid Club. Here she met and married the love of her life, Fredrick Richards, in 1952.

While raising her children, she enjoyed working in Dr. Del Warner’s dental practice. As a member of the Lake Placid Ski Club she met many lifelong friends and took part in many club related events. Nancy returned to the hospitality business in 1974 with her late husband Fred when they opened Frederick’s restaurant, first established at the Holiday Harbour, moving three years later to Signal Hill and breathing new life into the last remaining building from the former Stevens House Hotel. Around this time, the 1980 Winter Olympics were awarded to Lake Placid and the independent dining scene in Lake Placid really took hold, led by the Richards, Hadjis, Sileo, Vespa and LaFountain families.

With talented chefs and husbands running the kitchen, Nancy and her peers were the doyennes of the dining room. Their attention to service, decor and the many little details was beyond reproach as these hardworking and influential women put their individual signatures on these restaurants and Nancy ensured Frederick’s was second to none.

Keenly in touch with the many summer and local residents who dined regularly at Frederick’s, she ensured the kitchen knew who was in the dining room while ensuring the wait staff were focused on their tasks.

In the main, Nancy was protective of her dining room staff and rarely one to mince her words, you pretty much always knew where things stood with Nancy, as her loyal and long serving staff can attest.

Predeceased by Fred, her husband of 64 years, Nancy leaves behind two children: daughter Cathy of Park City, Utah, and son Paul of Melbourne, Australia; six grandchildren and two great-grandchildren, all of whom she influenced greatly over the years.

Time for repatriation of business

North Elba has most COVID-19 cases in Essex Co.