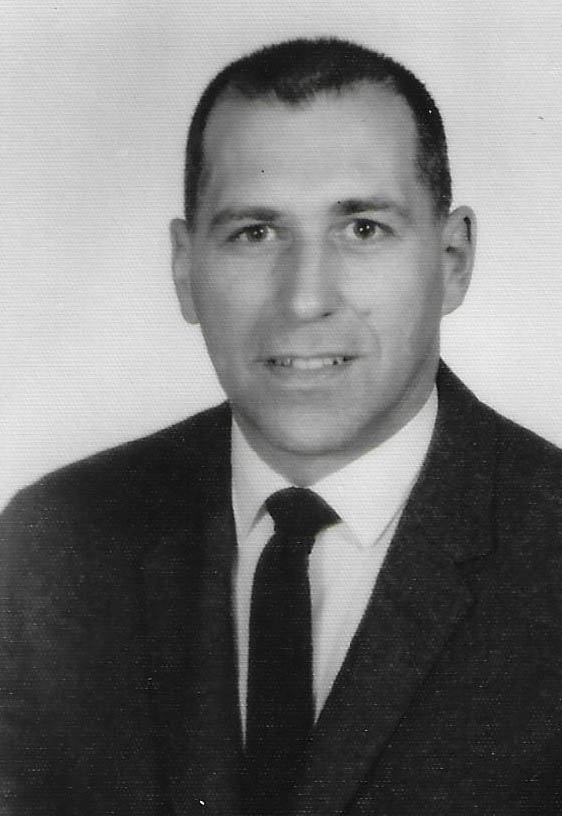 John “Fitz” Fitzpatrick, 92, of Tupper Lake, passed away at his home on Wednesday, March 4, 2020, surrounded by his loving family. There will be no calling hours per the family’s request. Burial will take place at the Gerald H.B. Solomon National Cemetery in Saratoga.

Fitz was born on Oct. 17, 1927, in Saranac Lake, the son of John and Margaret Slavin Fitzpatrick. He graduated from Saranac Lake High School in the Class of 1946. After graduation, he enlisted in the United States Marine Corps, where he served with the 1st Marine Division and was later called back to active duty during the Korean War. He married Carol Elliott on June 11, 1955, at St. Bernard’s Church in Saranac Lake. He started his collegiate education at Colorado State College. He subsequently graduated from the State University of New York at Oswego in 1957 in industrial arts. He taught at Colton-Pierrepont Central School for three years and then at the Rehabilitation Department at Sunmount Veterans Hospital for six years. He obtained a master’s degree from SUNY Plattsburgh in guidance and counseling, and was a guidance counselor at Tupper Lake High School for 25 years, retiring in 1989. He then worked for the Curry Scholarship Foundation for the next 18 years as its liaison to the 40 schools within the Adirondacks.

Fitz spent 34 years on the National Ski Patrol at the Big Tupper Ski Area, starting in the winter of 1962.

Donations in lieu of flowers can be made to High Peaks Hospice and Palliative Care, 19 Church St., Saranac Lake, NY 12983.

Condolences can be sent online at www.fraryfuneralhomes.com.