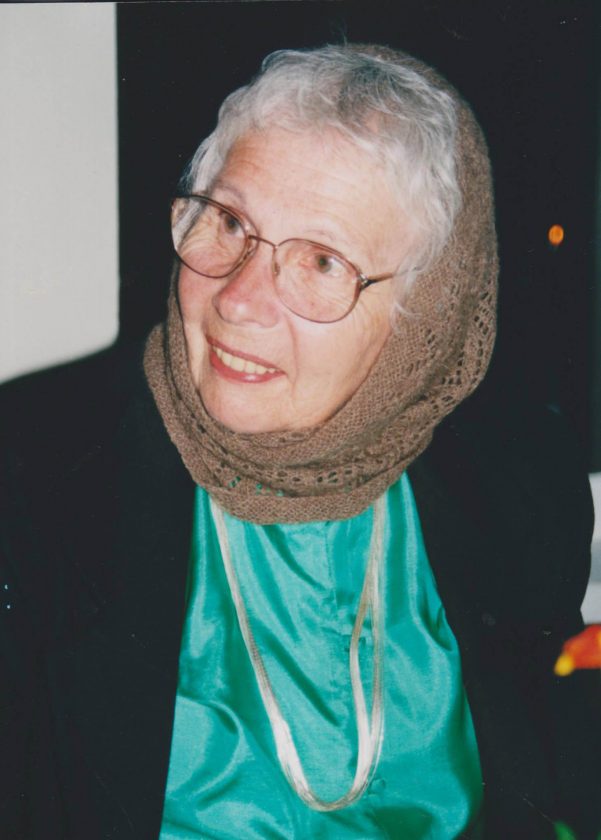 Janet loved everything and anything Adirondacks. From hosting Adirondack Artists Art exhibits to spending a day on the lake in her canoe … there was nothing more important than supporting Adirondack endeavors, both personal and community.

Throughout Janet’s life she dabbled in all kinds of art forms, striving to discover her own artistic expressions. From being an exquisite seamstress designing costumes for local musicals, researching how archeologists work after discovering local artifacts, to starting local efforts to bring “Fresh Air” children and foreign exchange student programs to Tupper Lake, Janet worked with diligence and purpose. Janet taught her children to love all the things she loved: Nature, environment, wildlife, visual and performing arts, reading, education, philosophy and more. She was a great listener and many strangers soon became friends flocking to her home where they were welcomed and embraced.

Janet was the driving force behind the restoration of Historic Beth Joseph Synagogue and dedicated 20 years bringing its National Historic Registration to fruition. She served 40 years on the board of Goff Nelson Memorial Library feeling strongly that providing books to the community was of utmost importance.

In lieu of flowers, donations may be made to one of her passions: Beth Joseph Synagogue, Goff Nelson Memorial Library, or a performing arts or wildlife organization of your choice.

Condolences may be made online at www.fraryfuneralhomes.com.