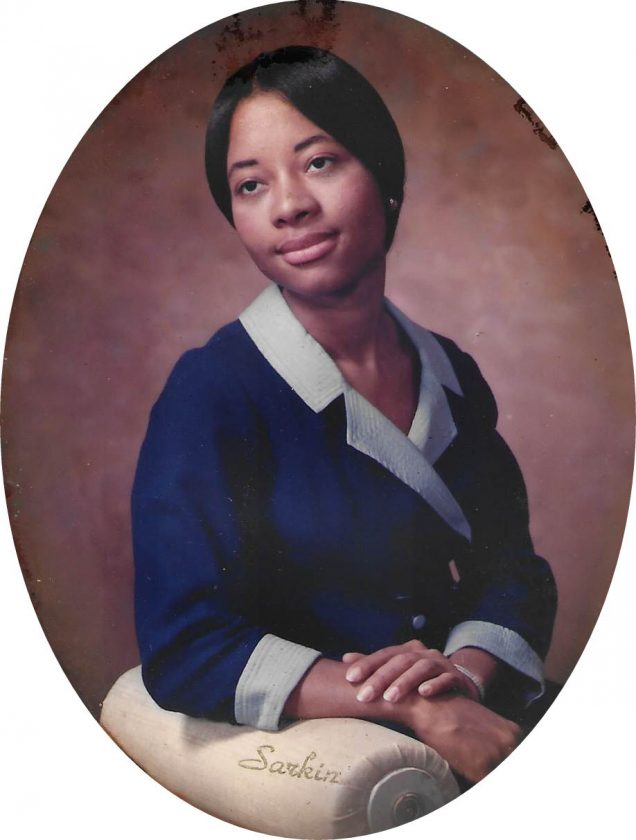 Ms. Francis was born on April 26, 1950 in Tuskeegee, Alabama, the daughter of Dr. Richard and Dewreathe Green Francis. She attended Dover Plains High School and graduated from Tupper Lake High School. She then went on to receive her Bachelor Degree from Syracuse University and her Masters degree in nursing from New York University. She married Mr. Muna Ezumah, which ended in divorce. She worked briefly for Mercy Hospital and as a developmental aide at Sunmount Developmental Center. For past several years, she worked as a domestic abuse counselor at Comlinks in Malone.

Donations in her memory can be made to St. Thomas Episcopal Church, 8 Brentwood St., Tupper Lake, NY 12986.

Online condolences can be made at www.fraryfuneralhomes.com