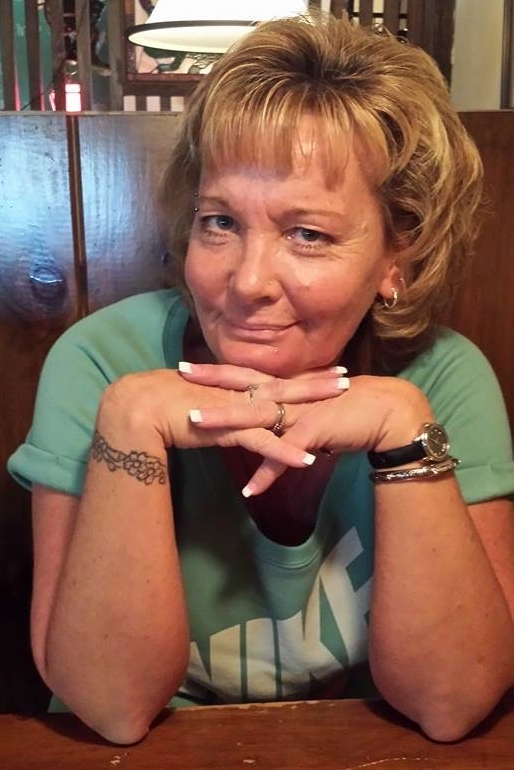 Darlene A. Strack, age 60, of Tupper Lake, passed away on Monday afternoon, March 23, 2020, surrounded by her loving family after a long, hard fight with ovarian cancer. A celebration of life will be held at a later date in September for Ovarian Cancer Awareness Month.

Darlene was born on March 14, 1960 in Tupper Lake, the daughter of the late Raymond Amell and Shirley (Duffy) Dechene and her husband, Donald. She attended Tupper Lake High School. In 2001, She met Brent Strack and they married on Oct. 8, 2005 in Tupper Lake with Lenny Young officiating. She worked as a DDSCTA at Sunmount DDSO in Tupper Lake for 18 years.

She enjoyed spending time with her grandbabies, her work family at Sunmount, shopping, having her hair and nails done, and going on vacation to Myrtle Beach but, most importantly she was a huge New England Patriots fan. She was known for her strength in being a fighter and her infectious personality that would light up a room. She was blunt and didn’t use a filter but her smile, laugh and big heart would warm souls.

Condolences can be made online at www.fraryfuneralhomes.com.