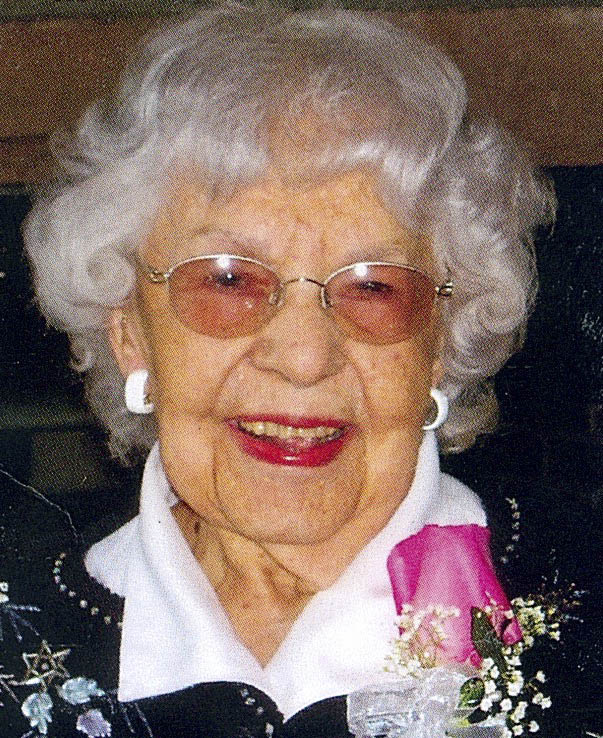 Born in Ellenburg Center on Aug. 15, 1914, she was the daughter of George and Mary (Harris) Atkinson.

Eleanor graduated from Bloomingdale Union High School in 1932 and received her teaching degree in 1935 from Plattsburgh State Normal School. She started her teaching career in the then-rural three-room Lake Colby School. Later she was employed as a second-grade elementary teacher in the Saranac Lake Central School District, retiring in 1975.

Funeral arrangements are in care of the Fortune-Keough Funeral Home, 20 Church St., Saranac Lake. A Mass of Christian burial will take place at St. Paul’s Oratory in Bloomingdale on Friday, May 15 at 11 a.m. with the Rev. Patrick Ratigan officiating. Burial will immediately follow in St. Bernard’s Cemetery.

Family and friends wishing to remember Eleanor A. McKillip may make memorial contributions to St. Paul’s Oratory, Bloomingdale Volunteer Fire Department or the Tri-Lakes Humane Society in care of the Fortune-Keough Funeral Home. Family and friends can also share their memories and sign the online guest book at fortunekeoughfuneralhome.com.