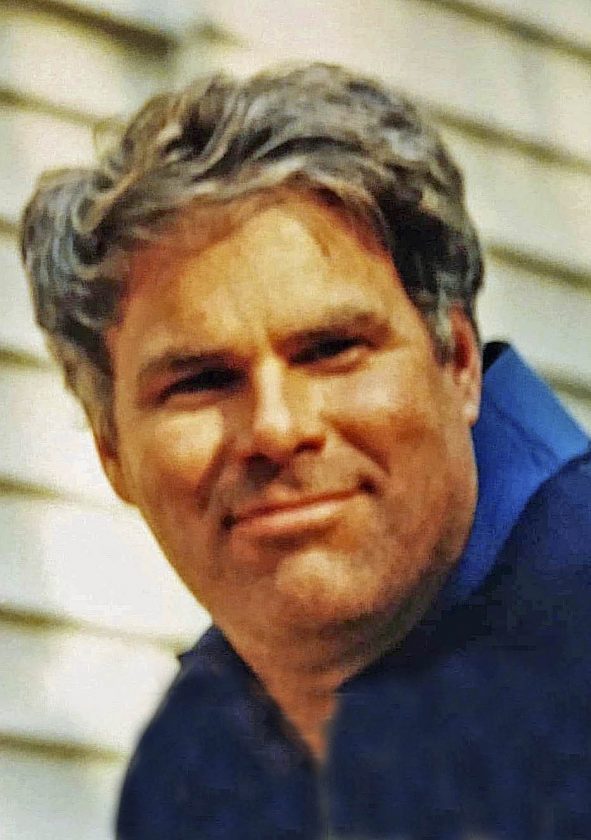 Tom grew up with his parents Robert and Erma Kimpton on Land’s End, at the end of the Kimpton Road in Saranac Inn. After high school, Tom left the Adirondacks when he joined the U.S. Navy and was stationed in Southern California for four years, where he served as an engineman on various sub tenders and submarines. Tom returned home to the Adirondacks, where he continued his love of cars and most anything mechanical, eventually starting his own tow truck and plow business. For over 40 years, Tom worked for the town of Santa Clara, taking care of the landfill and served as a town councilman. Tom was a camp caretaker around Upper Saranac Lake as well as an entrepreneur of many things for the last two decades. Tom loved music, singing, boating, waterskiing, his wife and family. The most important thing to Tom was having the ability to help people in any way he could. Within his family, Tom was always known for being the problem solver of many things.

In lieu of flowers, the family asks that memorial donations be made to the Francis House in Syracuse in care of the Fortune-Keough Funeral Home. Family and friends can also share their condolences at fortunekeoughfuneralhome.com