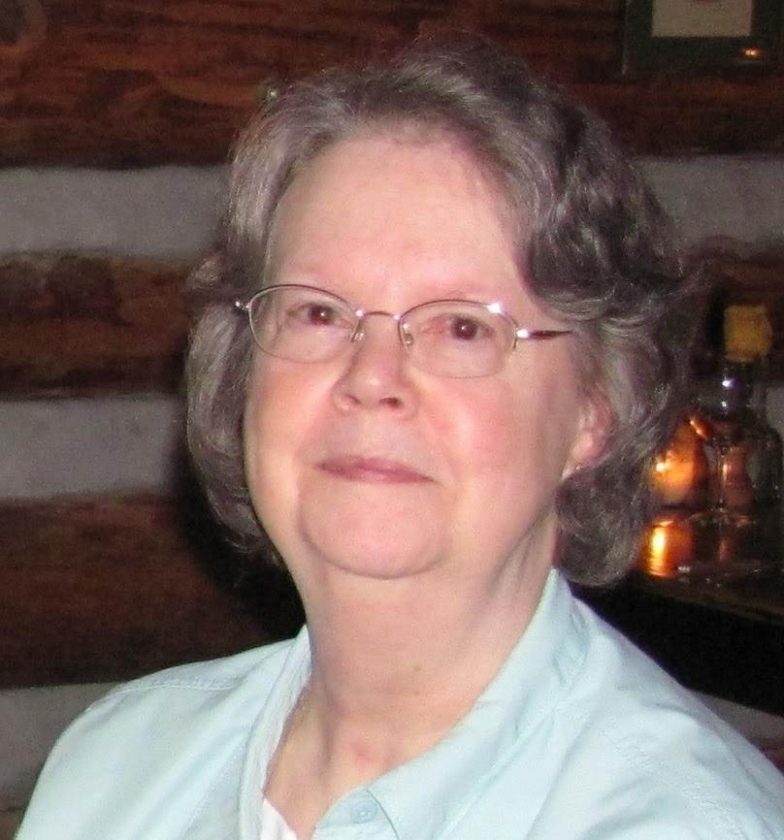 Felice L. McIntyre of Wilmington passed away in the ICU at Adirondack Medical Center in Saranac Lake on Dec. 23, 2019, at the age of 75.

Felice was an accomplished artist, excelling in many mediums — oil, acrylic, pastel, watercolor and a multitude of crafts. She was particularly noted for her pencil portraits. Her mastery of the culinary arts sated and nourished many of the hearts and stomachs of the North Country. The person who benefitted most from this gift was her husband, Patrick F. McIntyre, whom she married on June 21, 1969, in Fairfax, Virginia.

She was especially proud, when they moved to Wilmington in 1976, of the fieldstone home she and her husband built by themselves from the footings to the top plate. Her pluck and fortitude were on display in the mixing of 86 cubic yards of cement for the walls and helping to frame out the second floor and pull electric wire throughout the house. Neither one of them had so much as seen a house built before this grand adventure.

She is survived by her husband Patrick; brother and sister-in-law Marc and Pat DuBois; her favorite niece and nephew-in-law, Laurel and Steve Riehs; nephews David DuBois and wife Kris, Michael DuBois and wife Rachel, and Vincent DuBois; and numerous grandnephews and grand nieces.

Felice will be cremated and be interred near her grandparents in Pleasant View Cemetery in Wilmington. A celebration of her life will take place in the spring. Please consider making a donation in her memory to the local Salvation Army office at 4804 South Catherine St., Plattsburgh, NY 12901.

“It’s not as important what we leave behind as how we have lived.” Found written in the margin of her pocket calendar from 2012.

The M.B. Clark Inc. Funeral Home in Lake Placid is in charge of arrangements.. Relatives and friends are invited to share a memory or leave condolences at www.mbclarkfuneralhome.com.