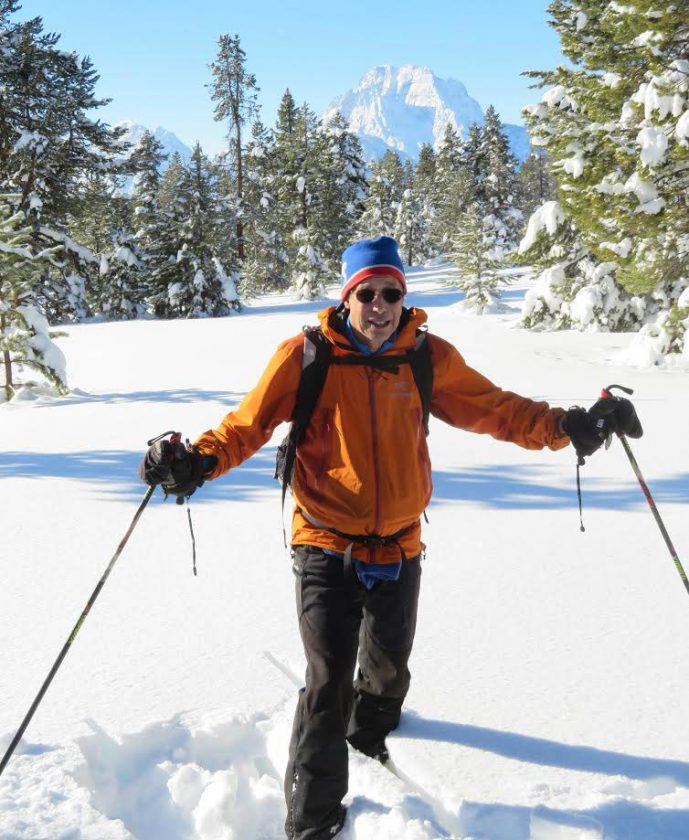 Dr. Richard L. Erenstone, of Lake Placid, passed peacefully surrounded by his family on the evening of Dec. 29, 2019. He had bravely battled against stage 4 cancer for five years. The diagnosis did not prevent him from living his active lifestyle until recently, when the disease finally overwhelmed his body.

Dr. Erenstone was born July 25, 1947, in Rochester, son of Morton and Adele Erenstone and older brother to Anne (Erenstone) Karpinski. During his active childhood he developed a love for skiing, the Adirondack Mountains and Lake Placid in particular, where he would later make his home. He also became an Eagle Scout, a point of honor throughout his life, instilling values that he proudly passed to his children and grandchildren. Dr. Erenstone met his wife Denise in Oregon while attending optometry school at Pacific University. The couple soon moved to Lake Placid, where they together started his optometric practice, which became known as Mountain Vision Center. In time they welcomed their son, Jeffrey, and daughter, Brook. During his life, Dr. Erenstone was known for being a dedicated and compassionate optometrist, avid skier and Ironman triathlete.

Dr. Erenstone loved exploring the Adirondack Mountains as well as traveling to adventurous destinations with his family and friends. His dedication to the community has a lasting impact through his founding of the North Country Association for the Visually Impaired, the Lions Club of Lake Placid, Boy Scouts of America, Adirondack Mountain Club and the Adirondack 46ers. Dr. Erenstone particularly enjoyed welcoming visitors and new residents to our community through his work as a Nordic ski patroller, trail steward and good neighbor.

Dr. Erenstone was a dedicated optometrist in this area for 47 years. He began as an independent optometrist but later joined the Eye Care for the Adirondacks practice. He was known for his thorough examinations and his attention to the needs of each individual patient.

Dr. Erenstone is survived by his wife Denise; son Jeffrey; daughter Brook; their spouses Debbie and Taylor, respectively; his grandchildren Holly, Tyler, Canyon and Isla (all of whom affectionately called him Pae); his sister Anne; and his dogs Spirit and Chestnut.

A celebration of Dr. Erenstone’s life will be held Sunday, Jan. 12, 2020, in the Great Room of the Crowne Plaza at 101 Olympic Drive, Lake Placid. The family will be receiving visitors at 2 p.m. The service will be at 3 p.m., followed by a reception. In lieu of flowers, the family has asked that donations be made in Dr. Erenstone’s memory to the North Country Association for the Visually Impaired, 22 US Oval, Suite B-15, Plattsburgh, NY 12903, www.ncavi.org.

The M.B. Clark Inc. Funeral Home in Lake Placid is in charge of arrangements. Relatives and friends are invited to share a memory or leave condolences at www.mbclarkfuneralhome.com.