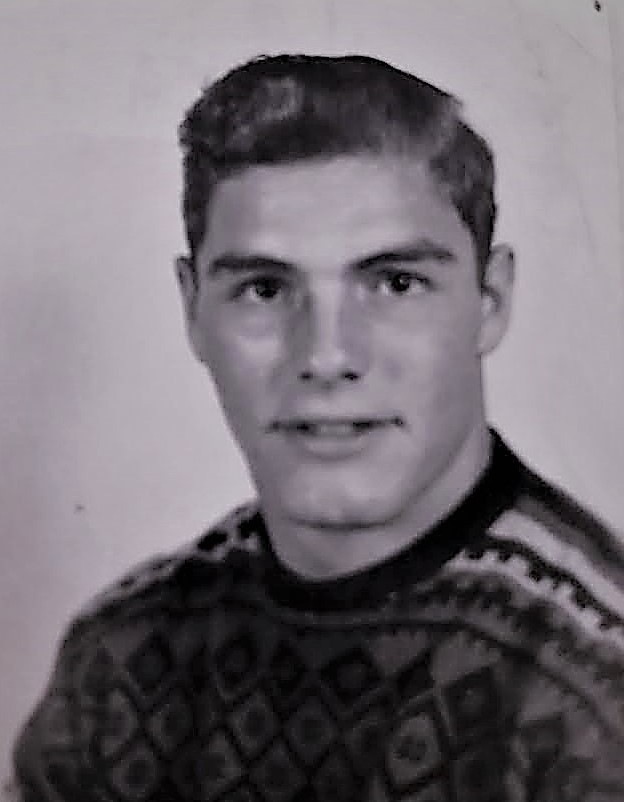 He had a very diverse work experience. Some highlights include his work with the Cleveland Indians minor league system, security guard at Cape Canaveral, and as a caretaker for several local camps. He proudly served as a member of the Lake Placid Volunteer Ambulance Service for over 30 years, and with Adirondack Life Flight. He loved flying with Life Flight and provided outstanding care to all he served. He is well known for the maple syrup he made with his father and brother and then with his son.

Rollie is survived by his four children, Walter Martin of Reno, Nevada, Steven Martin of Anchorage, Alaska, Eric Sears of Tupper Lake, and Tobi Worden of Colorado Springs, Colorado. He is also survived by his sister Alice Day and his aunt, Anita Decker — both of Lake Placid — and several nieces, nephews, grandchildren and great-grandchildren.

Rollie is predeceased by his parents, and his brother, Robert Sears. Visitation will be held at the M. B. Clark, Inc., Funeral Home at 1 p.m. Saturday, Dec. 7, followed by the funeral service at 2 p.m. The Rev. Derek Hansen of the Adirondack Community Church will officiate. Burial will be at the North Elba Cemetery immediately following the service.

Memorial donations may be made to the Lake Placid Volunteer Ambulance Service, PO Box 107, Lake Placid, NY 12946. The family wishes to extend their gratitude to the University of Vermont Medical Center fifth floor staff and to Elderwood of Lake Placid for the loving care they provided Roland in the last weeks of his life. Your kindness and support were truly a comfort, and very much appreciated. Relatives and friends are invited to share a memory or leave condolences at www.mbclarkfuneralhome.com.