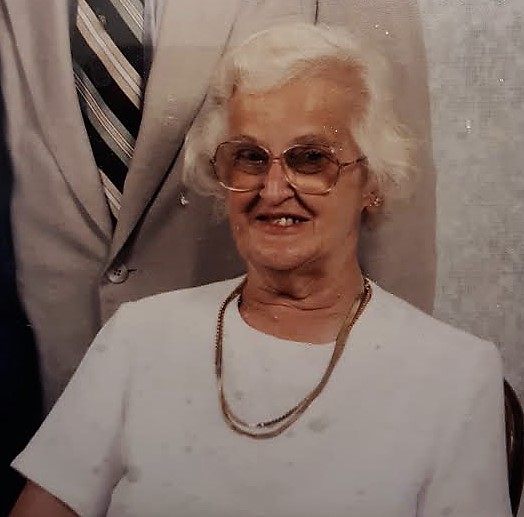 Muriel I. Morrison, 99, of Lake Placid, passed away Tuesday, Dec. 4, 2019, at Elizabethtown Community Hospital after a brief illness.

Muriel married Joseph C. Morrison on April 18, 1949. Joseph passed away in June 1988. She was also predeceased by two brothers, Phillip Ide and Arthur Ide, and three sisters: Virginia Ide, Flora Ide and Anita Ide. Muriel is survived by nieces and nephews, and grandnieces and grandnephews.

A Mass of Christian burial was celebrated Monday, Dec. 9 at 10 a.m. at St. Agnes Catholic Church in Lake Placid. Burial was in St. Agnes Cemetery in Lake Placid. The Rev. John Yonkovig officiated. In lieu of flowers, donations in memory of Muriel Morrison may be made to St. Agnes Church.

The M.B. Clark Inc. Funeral Home in Lake Placid is in charge of arrangements. Relatives and friends are invited to share a memory or leave condolences at www.mbclarkfuneralhome.com.