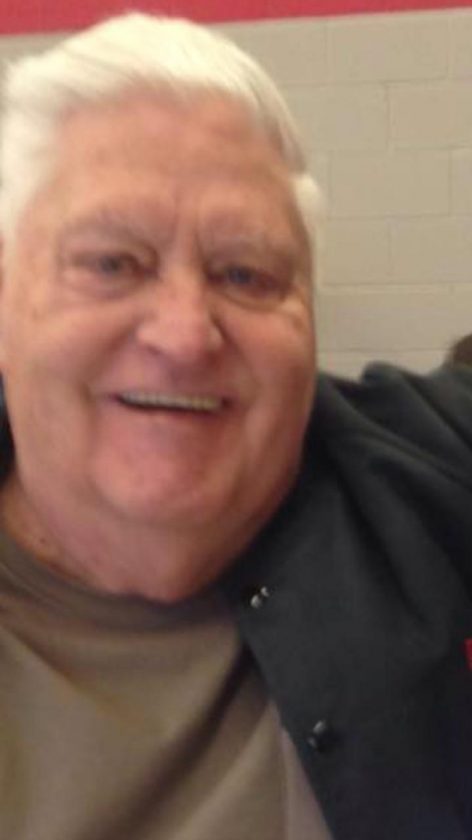 Maurice was born on Feb. 19, 1940, in Tupper Lake, the son of Edgar and Aurora (Lanthier) Trudeau. Maurice graduated from Tupper Lake High School and later served in the Air Force from 1957 until 1960. Soon after, Maurice married his wife, Sandra (Rice) Trudeau on March 3, 1962, at St. Alphonsus Church. He worked for the New York State Department of Transportation in Tupper Lake for 31 years as a transporter before retiring.

Maurice enjoyed his morning coffee, going to eat with his brothers and running errands with his great-grandson John Wayne III. He was also a member of the Tupper Lake Fire Department and part of their Race Team. Maurice enjoyed being outside and hunting.